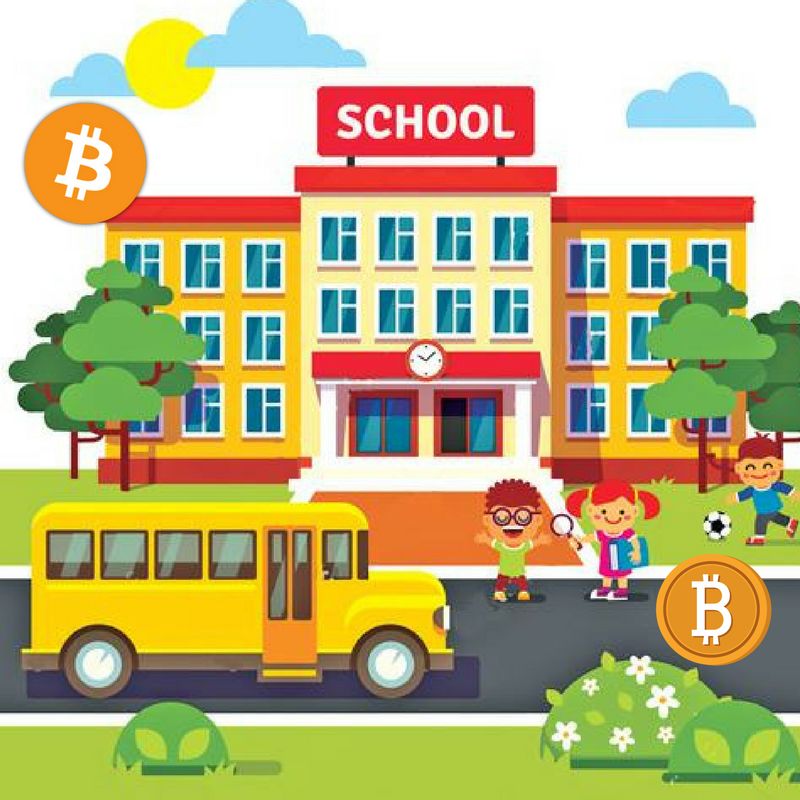 The Montessori Schools in Flatiron and Soho has sent an email to all parents/guardians who have their child/children in the preschool alerting them that the school will now accept payments in Bitcoin and Not with Credit cards.
The school made it’s decision after studying the technology and seeing that most businesses and companies who are looking forward to exploring their businesses to greater heights have all considered the Cryptocurrency and have started accepting it.
While speaking to business-insider in an interview the co-founder of the The Montessori School, Marco Ciocca when been asked why they decided to accept the digital currency as a payment form , he said…

I’d been sorta following the space for a few years — just really noticed that a lot of forward thinking businesses were starting to accept it. The more I looked into it in terms of ease of payment, low fees, speed of the transactions — and I went to a couple of the conferences and spoke to some of the developers to kind of learn the upside and obviously the negatives of accepting it.

Ciocca also pointed out that some parents have always been frequently inquiring if the school accepts bitcoin , he said..

You know, it sounded like something that really fit with our philosophy at the school. And in that time, also we had probably a handful of parents who mentioned, “Hey do you accept bitcoin? I’ve got this bitcoin. Can we pay tuition in bitcoin?”

The school handles the funds paid in bitcoin with a third party merchant who Ciocca says  is one of the biggest exchange in US, which might probably be Coinbase :). parents have embraced the newly added payment method and Ciocca revealed that a handful of them have paid their child’s/children tuition with Bitcoin Successfully.