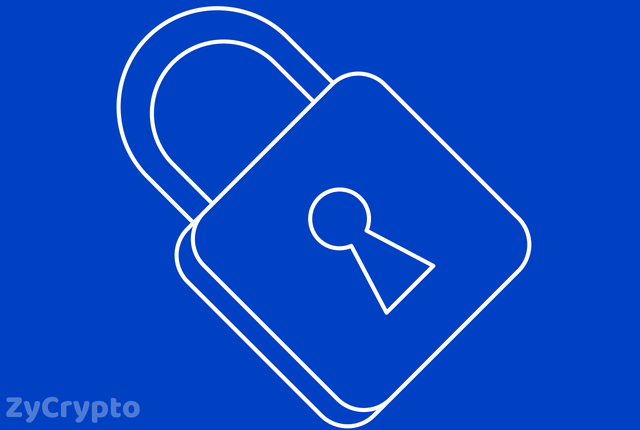 One of the greatest body whose position is either appreciated or disdained among cryptocurrency enthusiasts is the Security and Exchange Commission of U.S.
SEC has been in the news this year after it pushed most of it’s attention in the new invention that is presently gathering momentum from different corners of the world, especially after last year when most cryptocurrencies were smoking in price, to such a height that most investments could not attain in years, coupled with the need to regulate the cryptocurrency market.
However, some events recently could show that SEC is out to undermine the positive growth of cryptocurrencies this year which includes:
1) It’s delayed decision on whether ethereum is a security: earlier this year, there were opinie and counter opinions on whether ethereum is a security or not.
This continued for a long time, hence raising panic that ethereum could hit the rock. The Commodity Futures Trading Commission came out and said that ethereum is not even though SEC position on it is what matters, since both had earlier agreed that bitcoin is not a security. Before SEC finally came out to say that ethereum is not a security, it’s prices had reduced by more than 150%.
2) Its rejection and delay in commenting on applications for bitcoin ETF’s: many within the crypto community say that bitcoin ETF is the future of not just bitcoin but the entire crypto market. That is why the speculation on it had drastically affected the crypto market positively or negatively.
Some applications for such listing were rejected and reasons was given. Some other applications where scheduled to either be approved or rejected but SEC came up with the position that they want to study them well, hence postponing their decision on them. This made bitcoin to loss all the gains it had within two weeks after the announcement that Winklevoss twins application was rejected.
3) Gain of U.S dollar against top cryptocurrencies: SEC is aware that most investors are concentrating in cryptocurrencies with large market capitalization, hence their concentration on them.
After the bubble of the last quarter of 2017, almost all the coins in the top ten that previously gained against the US dollars are losing against it. This calls for question on what SEC is out to achieve.