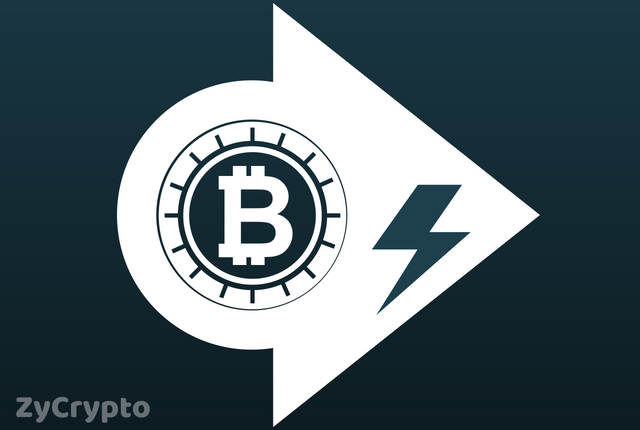 Bitcoin mining is seen as a way to make a good chunk of change without much thought, effort or maintenance.  Especially when the crypto market is surging, mining becomes more enticing, drawing more to the crypto mining party.
The main component to Bitcoin mining is power.  Mining uses an incredible amount of energy and the cost of the power eats about half of the revenue Bitcoin miners generate.  This gives crypto miners the incentive to commit power fraud.
Miners are stealing energy at an alarming rate, contributing to the already enormous problem of energy theft that is present in every corner of the world.  In fact, experts say that just under 90 billion dollars worth of energy is siphoned off by power thieves each year.
In the Netherlands, power fraud is a common occurrence and is used to boost the bottom lines of marijuana farms; but now, experts are finishing that similar methods are being used to fund Bitcoin mining operations.
Dutch authorities have found Bitcoin mining power thieves thinking they were busting people for stealing energy for their marijuana grow sites and now realize just how big of a problem energy theft is.
Aside from actually taking money out of the pocket of community members, power thieving miners can actually do physical harm as well.  As miners steal energy to greedily fund their money making operation, the communities that unknowingly host the crimes are placed in a dangerous situation.
Fires could easily start because of the huge amounts of heat generated by mining rigs. High temperatures combined with mining rigs being setup in poorly ventilated areas such as basements could be a recipe for disaster if one of the mining rigs gets a little too hot.
As Bitcoin and other cryptocurrencies gain traction towards mass adoption, the energy used to mine coins will grow exponentially along with instances of power fraud.  Authorities around the world must team up with the cryptocurrency community to not only guard against energy theft, but also come up with innovative ways to lower the total amount energy that cryptocurrency economy uses.