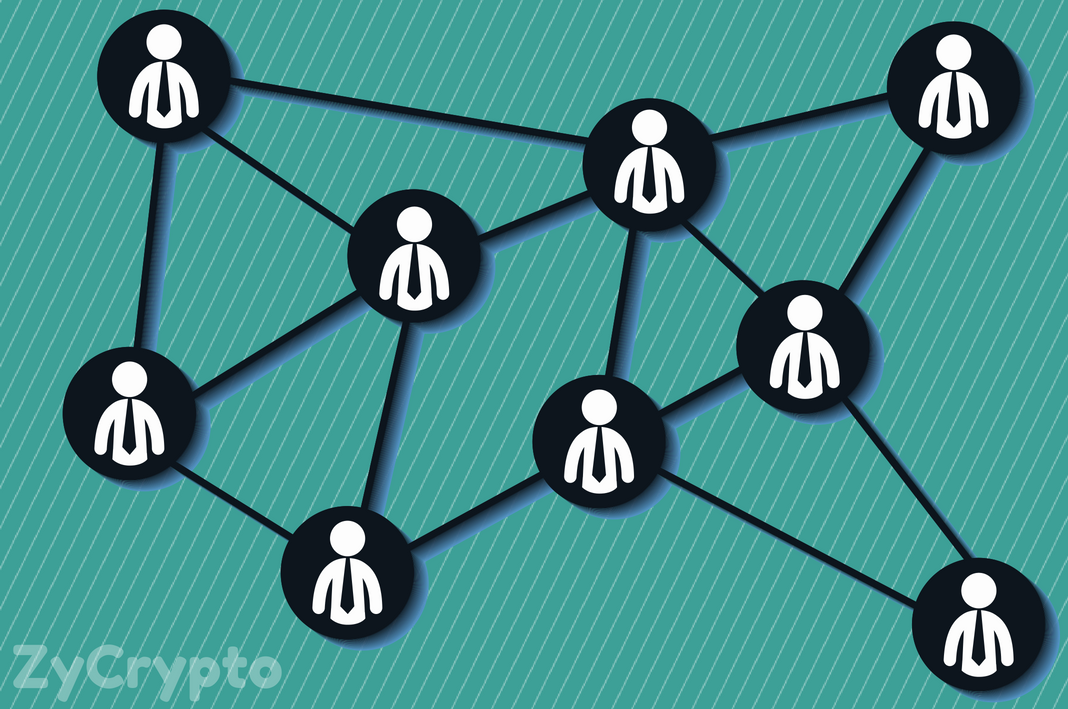 “The world of cryptocurrency is evolving as rapidly as the considerable collection of confusing terminology that accompanies it.  There’s a lot of scepticism over cryptocurrencies and how they could ever become a day-today payment system used by the man on the street. In this research we show that cryptocurrencies have already made significant headway towards fulfilling the criteria for becoming a widely accepted method of payment.”

Iqbal Gandham, the managing director of eToro UK, a sponsor of the Imperial College London paper explained how staples of modern society like email took many years before the public was ready to integrate the technology in their everyday lives, nothing that the first email was sent in 1971.

“The first ever bitcoin transaction took place a little over eight years ago and today we are already seeing it begin to meet the requirements of everyday money. Given the speed of adoption, we believe that we could see Bitcoin and other cryptocurrencies on the high street within the decade. There are of course barriers to mainstream adoption, but they are far from insurmountable”, Gandham said.

Bitcoin already acts as a store of value, which is the fundamental first step of the technology being able to act as a payment system.  The other criteria laid out in the paper include being a medium of exchange, and a unit of account or acting as a measure of real value.  These stipulations will be met through development of the technology, its ability to be scalable for billions to use, and the implementation of regulations.
Imperial College London researcher Zeynep Gurguc, and co-author of the paper, “Cryptocurrencies: Overcoming Barriers to Trust and Adoption” explains that a change as big as the shift from traditional money to cryptocurrency can’t happen overnight; but, for years we have already been experiencing a change in this sense as society has shifted from physical money to “digital or contactless payments.”
As the crypto space matures and the technology become more complete, the criteria laid out by Imperial College London researchers could be met more rapidly than expected and lead to world wide mass adoption of Bitcoin and other cryptocurrencies.