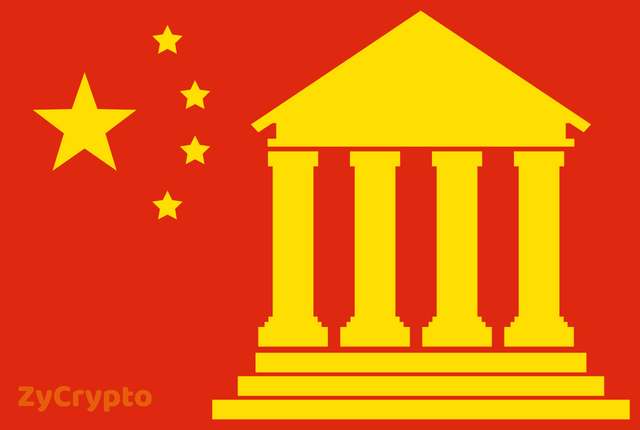 One of the big “four,” the Agricultural Bank of China (ABC) has issued a loan, in a piece of Agricultural land to blockchain outlets, in a bid to encourage blockchain platforms to establish their network, at the most populous country in the world.
Agricultural Bank Of China, the world’s largest bank by asset, and part of the significant parastatals of the Chinese government will issue a loan, worth around $300,000 backed by a piece of Agricultural land in the Guizhou province.
News sources in China revealed that the bank would build block with local people, pilot land, and Resource Bureau, and agriculture and animal husbandry bureaus, through the blockchain system.  The loans will also support the local tea industry.
It also revealed that major financial institutions in China, like the Peoples Bank of China, also supported the blockchain project, as a third party representative, to keep tabs on the validity of the loan data.
The bank states further that in the nearest future, other loans will be put into consideration, this will allow ABC to prevent clients applying for loans at different types of banks, using the same piece of land as collateral for securing the loan deal.
The adoption of blockchain technology in China is growing at a very monstrous rate, with the country trying to create and implement policies, that will encourage investors to look towards the Asian region.
China is one of the most advanced countries in the world, in certainly all aspects of the economy, with cutting-edge technology and other infrastructures. However, it’s still lagging behind, in the adoption of blockchain technology, trailing behind countries like Malta and even Cyprus.
The country in its bid to join the blockchain train has, over the past months inculcated blockchain in virtually all aspects of the Chinese ecosystem, from health to finance, technology and even pharmaceuticals.
On July 29, a major pharmaceutical firm in China hinted that it would adopt the use of blockchain, to offer highly efficient and transparent services to clients.