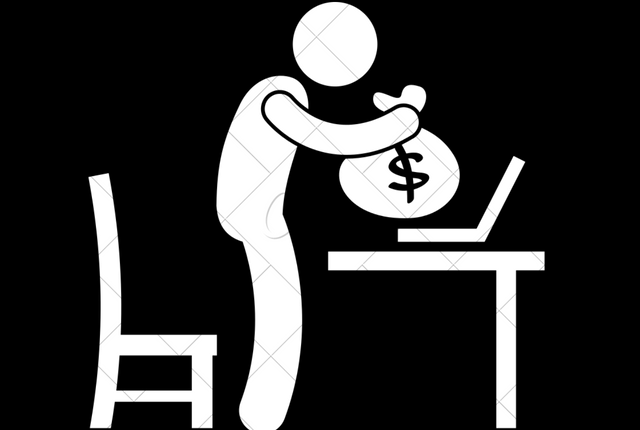 A Vietnamese CEO working for a cryptocurrency mining company has stolen $35 million worth of company and investor assets and fled the country. Le Mihn Tam went underground on Monday last week and hasn’t been seen since.
Tam was the CEO of Sky Mining, a crypto mining company based in Vietnam’s Ho Chi Minh City. The company, in its operations, would sell crypto mining rigs to its investors. In the deal, the investors would pay $100 to $5,000 for the rigs, and they would let the company use the rigs to mine cryptos at their locations.
Investors were to get back their full investment capital within a year, along with up to 300% profit on their investment. However, that is yet to be realized after CEO Tam decided to abscond and flea with assets worth $35 million.

Fled To The US

After he went missing on Monday last week, Tam later resurfaced online, posting a Facebook message in which he apologized to the investors, saying that the profitability of the mining operations of the company had dwindled.
In a statement meant to reference his disappearance, Tam said that he made the run to keep away from the public eye as well as keep himself safe. However, it appears that Mr. Tam fled to the US, a country that has no extradition treaty with Vietnam.
That means that in the event that the company decides to pursue him, it will be hard to nab him or bring him back to Vietnam to face charges.
In another move, Tam announced that he would be declaring the company’s bankruptcy and urged any aggrieved investors to go the company’s offices to claim their dues. But that was not to happen as the investors who made their way there found empty offices.
Also, around 600 rigs that had been located at Bien Hoa Town, a nearby location, were found to have been taken away by people who claimed to be maintenance workers.

The Deputy Chairman of the company, Le Minh Hieu, has since put together a new 16-member board to address the issue and chart a way forward. However, it will be a hard job for the board in taking inventory since Tam was in control of everything before he left.
This incident comes as the Vietnamese government becomes increasingly wary of cryptocurrencies. In fact, the government has banned close to every activity related to cryptocurrencies.