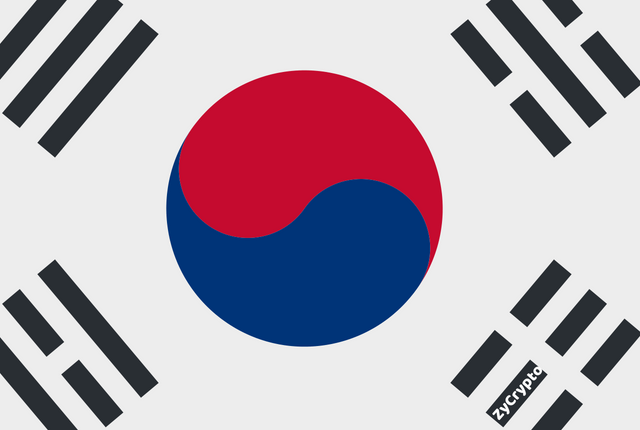 As the cryptocurrency industry reels under pressure due to the high number of crypto crimes and continued security threats, the Regulators urged the government of South Korea to bring in new legislation at the earliest.
Regulations for advanced ‘monitoring’ of this industry locally
The Financial Services Commission of South Korea said that “We’re trying to legislate the most urgent and important things first, aiming for money-laundering prevention and investor protection. The bill should be passed as soon as possible.”
The biggest issue for the regulator is that the rapidly growing crypto markets and trading platforms lack the systems to secure their assets.
The country’s exchanges are the biggest in terms of turnover and hence attract an increase in the number of cyber intrusions. Hong said that “While crypto markets have seen rapid growth, such trading platforms don’t seem to be well-enough prepared in terms of security.”
In June two of the most high-profile incidents occurred drew world attention. The first was the attack on Bithumb exchange resulting in loss of over $30 million in user funds, followed by a second attack.
Coinrail was hacked and the lower valued cryptocurrencies such as Pundi X were impacted during the attack. Though there was no official confirmation from the exchange, no bitcoin loss was mentioned.
Fortunately for the consumer, both of the exchanges held capital to replace the loss, but the identity of the hackers is yet to be established. The impact of these on the local industry has been huge since these crimes occurred in quick succession.
To arrest the negative sentiment and global scrutiny, a lawmaker has since proposed a bill to overcome these issues but is yet to be approved by the National Assembly.
Previously the local markets were not very enthusiastic about introducing reforms since they feared investors in South Korea will view such legislation as an endorsement of cryptocurrency in the country.
However, the introduction of a new regulatory plan will not impede the growth of these exchanges. General digital asset trading will also not be limited. The new rules would protect investors as well as implement an internal management system so as stop hacking.
The proposed framework is aimed at easing the deployment of advanced decentralized applications, namely dApps.
These apps are considered as the next level of evolution in the blockchain technology scaling for the adoption of cryptocurrency exchanges in local markets of South Korea.
The new rules will ensure that crypto exchanges are in direct supervision of the regulatory body, FSC. However, the timeline by which such approval will come it is very hazy says FSC director Hong.
Additionally, the bill will allow the regulator to ensure compliance by the players in this industry and will not involve itself in promoting the growth of the industry. The Korean government is set on the path to introducing appropriate regulations protecting the consumer. The setback from the latest cyber crimes have been a learning opportunity for the stakeholders involved and exchanges are also setting up preventing measures.