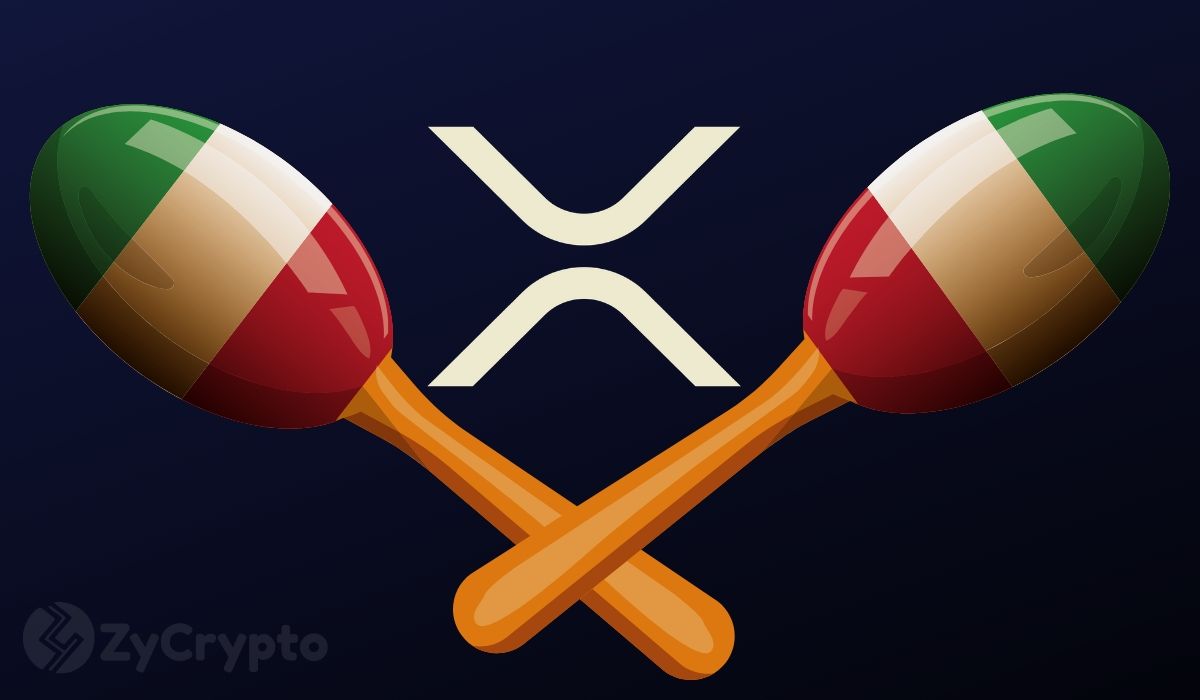 Bitso is a large crypto exchange based in Mexico and one that has made quite a big name in South America. In 2018, the exchange partnered with Ripple.

With the partnership, Ripple has also brought MoneyGram onboard to operate in Mexico, having partnered with MoneyGram months ago. As such, Ripple’s partnership with Bitso has revolutionized transnational funds transfer in Mexico and Latin America at large. According to Bitso’s head of finance, Barbara Gonzalez Briseno, Ripple’s ODL service has made payments fast and cost-effective.

Ripple’s ODL service makes it possible for Bitso and its partners to make payments to each other by utilizing XRP. The payments are made in US Dollars which are then converted to XRP. Ripple’s XRP facilitates a low-cost, fast and secure funds transfer. At the receiving end, the XRP is converted to Mexican Pesos. The whole transfer process takes just a few minutes, making the setup hugely convenient to the users.

Since the funds’ transfer between Bitso and its banking partners utilize XRP, they make up the largest liquidity of fiat to XRP in the world. Also, this setup boosts the adoption of XRP as its usage increases and as it gets more popular. In fact, according to Bitso, XRP adoption and transfer volume have been steadily increasing since July 2019.

Besides increased adoption, the usage of XRP in funds transfer has benefited Bitso by cutting costs and scaling up the speed of payments.

Granted, over 11 million Mexicans reside and work in the US, and Bitso is providing them with a fast and low-cost means of sending funds home. Bitso estimates that the fund’s transfer between the US and Mexico will soon grow to top $35 billion annually. In 2019, Bitso managed to attract a 1.5% share of the payment market between the two countries, and this share is set to increase in 2020.