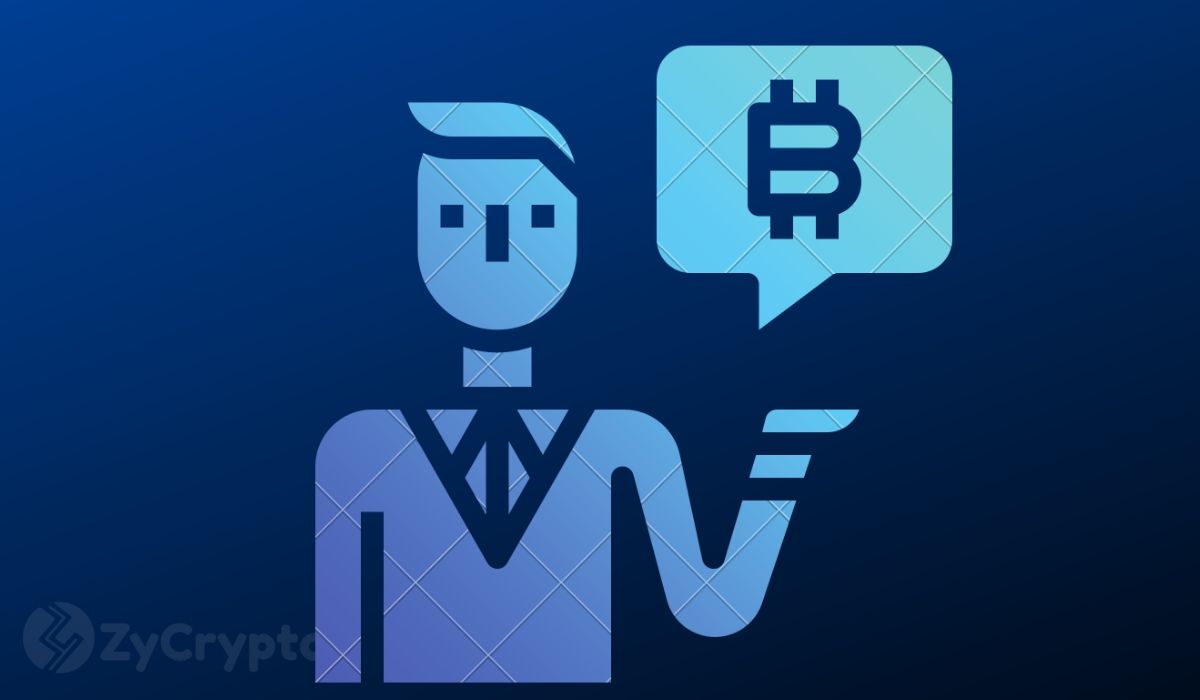 For the first time in the country’s history, Ireland will publicly auction off $125,000 worth of bitcoin seized from criminals. The seized cryptocurrency will be sold by Ireland-based auction house, Wilsons Auctions, to the highest bidder as it will set no reserves.

Discounted Bitcoin Up For Grabs In Ireland

Starting from Tuesday, March 24 at 12 noon (GMT), Wilsons Auctions will sell bitcoin (BTC) worth $125,000 seized from criminals by Belgium authorities. The auction will be conducted online and will take place for only 24 hours, meaning it will end on Wednesday.

The auction will be controlled from Wilsons’ office in Dublin, Ireland. As such, this will be the very first time a public auction is conducted in Ireland. The BTC will be divided into a number of lots ranging from 0.25 to one bitcoin each.

Besides the seized bitcoin (BTC), other cryptocurrencies like Bitcoin Gold (BTG) and Bitcoin Cash (BCH) will also come under the hammer and they will be sold in bigger lots.

According to Mark Woods, the Asset Recovery Executive at Wilsons Auctions, the participants of the auction will be guided through the entire auctioning process to ensure that new bidders are not left out.

He also noted that this auction will be “the first of its kind in Ireland” and the auctions company is “delighted” to be conducting it.

Interested bidders can register on the website but they should ensure they do so not less than 24 hours before the commencement of the auction. Additionally, they will be required to pay a deposit fee of ₤500 for a buyer’s number.

Not A First For Wilsons Auctions

This is not the first time Wilsons Auctions has sold off cryptocurrencies seized from criminals. Sometime in February last year, it auctioned 315 bitcoin (BTC) to bidders from over 90 countries. This bitcoin had been seized from drug traffickers by the Belgian government and was estimated to be worth around ₤300,000.  At the time, the auction took place in Belfast.

Wilsons’ head of asset recovery, Aidan Larkin, opined that the success of the company’s auctions has drawn the attention of many governments worldwide, seeking help in managing criminally-seized virtual currencies.