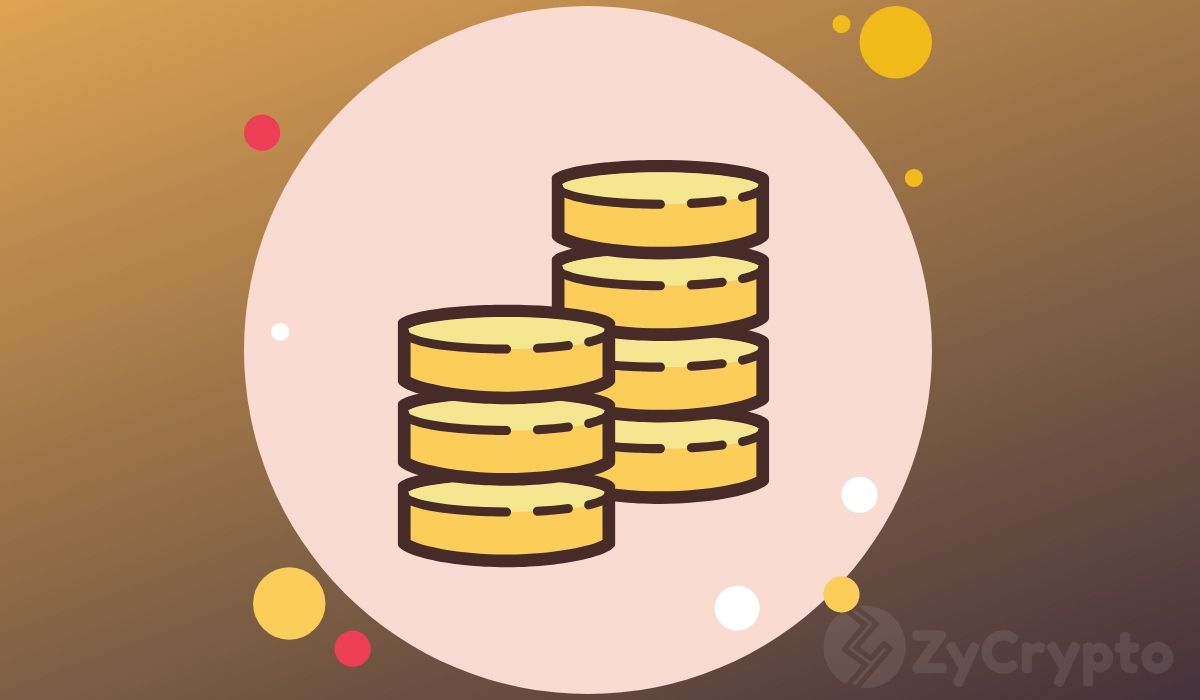 XRP is easily one of the most controversial digital assets in the crypto market. It has repeatedly been criticized for many things, including accusations that it isn’t fully decentralized. One of XRP’s known critics is Ryan Selkis, the founder of the Messari blockchain analytics company. Regardless, Selkis has also come out to praise XRP’s utility, especially for cross-border transactions.

Speaking with Abra CEO Bill Barhydt on the Money 3.0 podcast, Selkis explained his view on XRP.

“I think Ripple the company has built one of the more impressive tech stacks and has much closer to product-market fit than 99% of other projects that are in crypto. The issue has always been what I’ve called the Jekyll and Hyde of crypto.”

“The Strange Case of Dr. Jekyll and Mr. Hyde” is a fictional novella released in 1886 which includes a Dr. Jekyll character that unfortunately has a monstrous and evil alter ego known as Mr. Hyde.

Drawing a parallel with the story, Selkis explains that on the one hand, Ripple is Dr. Jekyll, with amazing technology, and a phenomenal team of brilliant people working to solve real problems.

However, Selkis says there is the Mr. Hyde side of Ripple that seems dubious and untrustworthy. According to him, Ripple is quite fond of publishing “bullshit transparency reports” where they deliberately muddle up the actual flow of funds in the company. Selkis describes the actual funding model as a “continuous fundraise, but one that’s treated as revenue.”

The Messari founder also criticized Ripple’s explanation that seems to describe XRP as something it found. Regardless of all that Selkis says:

“What we do care about is whether the XRP currently outstanding is truly circulating or whether it’s encumbered in some way, shape or form.”

Selkis, however, highlights fine points in favor of XRP from Daniel Vogel, the chief of the largest crypto exchange firm in Mexico, Bitso. Vogel expressed these points speaking on the latest Unqualified Opinions podcast episode.

Vogel says that through XRP, Bitso can handle an interesting chunk of the $35 billion worth of cross-border transactions flowing through the US and Mexico, every year. At the end of December 2019, Bitso settled transactions worth $18 million via XRP. As XRP continues to improve Bitso’s effectiveness, Vogel says this number is increasing by 15%-20% every week.

Vogel also adds that the eventual goal is that by the end of the year, 20% of all US-Mexico transactions would be handled by Bitso, via XRP. In a country like Mexico where only 17.6% of the entire population has an active bank account, the climate is ripe for Bitso, and for XRP.