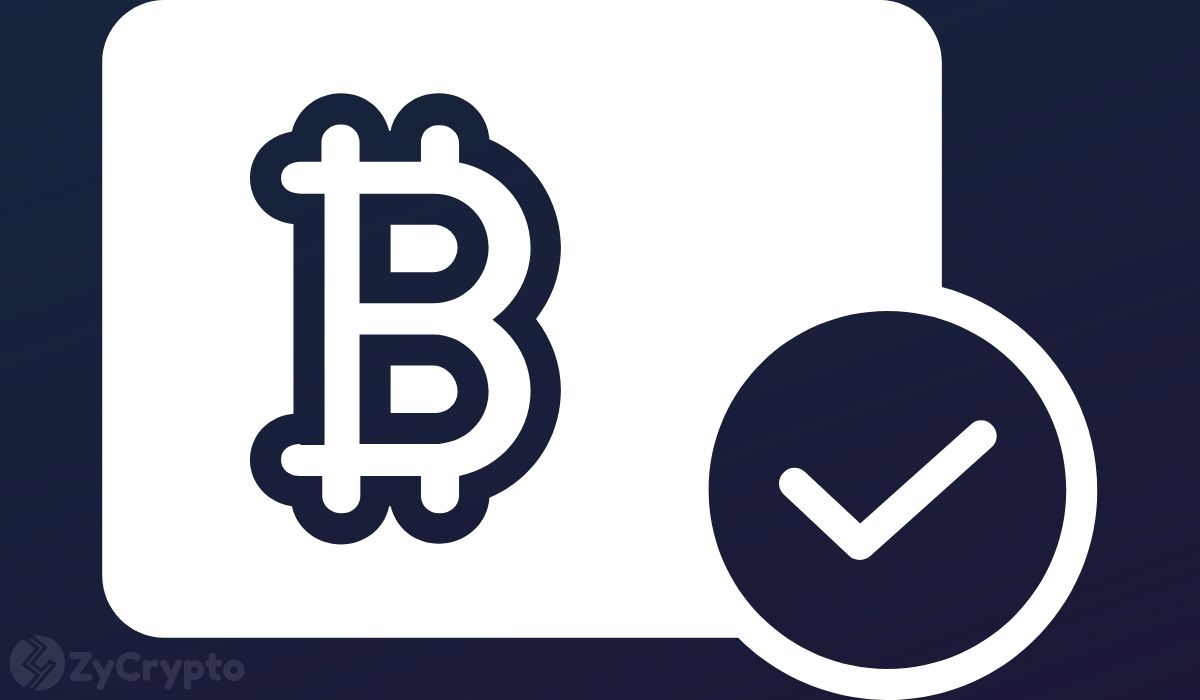 Bitcoin has been seeing astronomical levels of adoption that its proponents have attributed to several factors. According to Barry Silbert, the founder and CEO of Digital Currency Group (DCG), one of these factors are governments around the world.

In a tweet today, Silbert stated that the actions of world governments were invariably propagating the growth of Bitcoin. The billionaire, who is highly bullish on crypto, added that Bitcoin is unstoppable.

Silbert’s company, DCG, is the parent firm of an impressive roster of subsidiaries including Grayscale, Genesis Trading, Trade Block, Foundry Services, and Luno Global. In a previous take on the crypto market, he speculated that China was going to unban Bitcoin in 2022.

Silbert’s take on the state of the world economy and Bitcoin is probably a reference to what is playing out in the Russia-Ukraine crisis. Russia has declared war on Ukraine but has itself been met with strong opposition.

Governments around the world have sanctioned Russia to bring its economy to its knees and force it to end its war efforts. Many analysts have noted that Russia may just have to yield as the sanctions have been having the required effect.

Bitcoin and other cryptocurrencies have been playing a massive role in the conflict so far for both Russia and Ukraine. Bitcoin has been a way to preserve the wealth of the citizens of the countries. Crypto has also proven instrumental in getting funds in and out of the country as most traditional financial channels have collapsed.

Legacy investor, fund manager, and philanthropist, Bill Miller, has also echoed Silbert’s sentiment, saying that the Russia-Ukraine conflict is bullish for Bitcoin. Miller believes that the financial sanctions imposed on Russia could cause bitcoin’s price to soar.

Silbert’s companies have been at the forefront of driving crypto funds management services. For its part, Grayscale is lobbying to convert its Grayscale Bitcoin Trust (GBTC) Fund into a Bitcoin spot settled ETF. GBTC has over $25 billion worth of Bitcoin in assets under management.

Grayscale recently started a campaign to get the public involved in the discourse with the SEC for the approval of the firm’s ETF application.