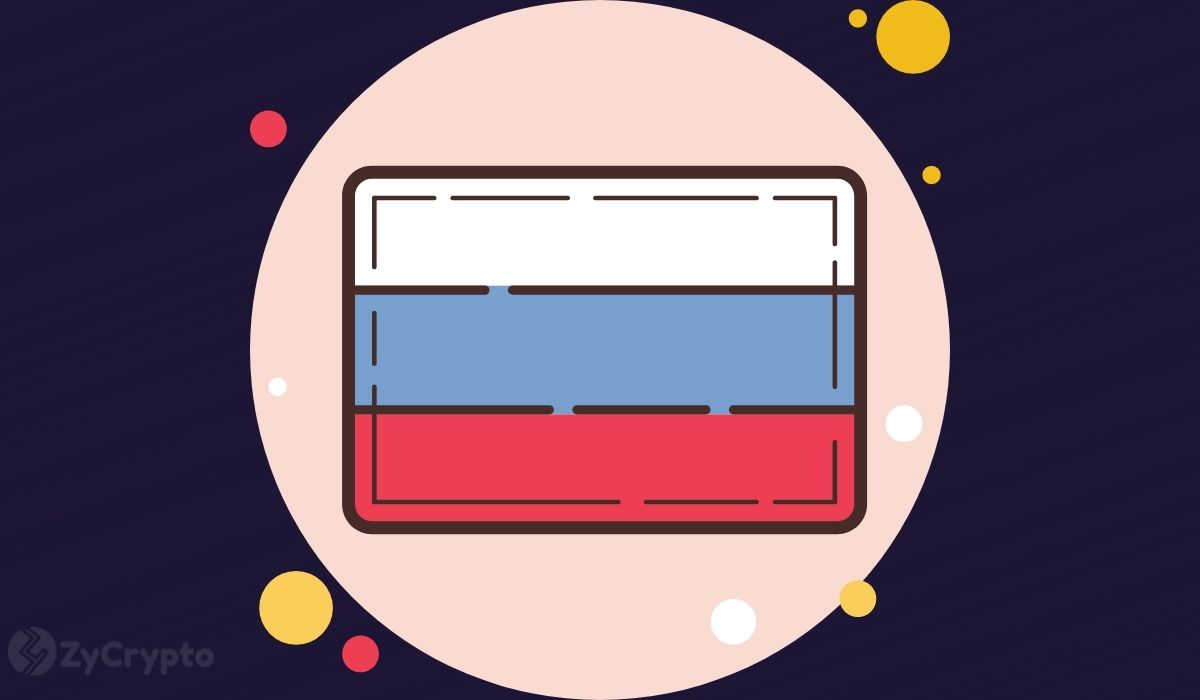 The European Union and the United States are now turning to consider the possibility of preventing the Russian government from using crypto to evade financial sanctions. French Finance Minister Bruno Le Maire said on Wednesday that the 27 EU countries were already taking those measures.

“We are taking measures, in particular on cryptocurrencies or crypto assets which should not be used to circumvent the financial sanctions decided upon by the 27 EU countries,” Le Maire told a news conference on Wednesday.

The United States is also monitoring Russia’s possibility of using crypto to evade those sanctions, according to Treasury Secretary Janet Yellen.

“I often hear cryptocurrency mentioned, and that is a channel to be watched,” she said. “It’s not that that sector is completely one where things can be evaded.”

She was responding to a letter from three United States senators — Elizabeth Warren, Sherrod Brown, and Mark Warner who wrote to her on the possibility that Russia could use crypto to evade sanctions.

“Given the need to ensure the efficacy and integrity of our sanctions program against Russia and other adversaries, we are seeking information on the steps Treasury is taking to enforce sanctions compliance by the cryptocurrency industry,” said the letter.

It is unclear what measures the EU was taking but the United States had moved to ask several crypto exchanges to block Russians’ access to crypto. Already, banks that provide linkages to crypto exchanges are being affected by sanctions but it will be impossible to entirely seal loopholes.

The possibility to block those transactions is already in doubt as quite a number of crypto exchanges have refused to freeze crypto assets of Russians or stop transactions or are unable to do it. Some have said they could not do so as not all Russians were supporting the war in Ukraine. One exchange said it was differentiating Russian politicians who start the war from ordinary Russian citizens and it would not implement a blanket ban to minimize impact to innocent users.

It is also not clear how such bans would possibly be implemented against decentralized wallets and exchanges since even crypto exchange bosses do not control that. This week, it was reported that Tether was being traded against the Rouble following the tumbling of the currency due to sanctions.

There is nothing that prevents Russia from using crypto to undo the effects of sanctions either within its boundary or otherwise. CEO of Paxful said Russia, which was already preparing crypto legislation as a matter of survival, could be among the 8 countries that might legalize Bitcoin.