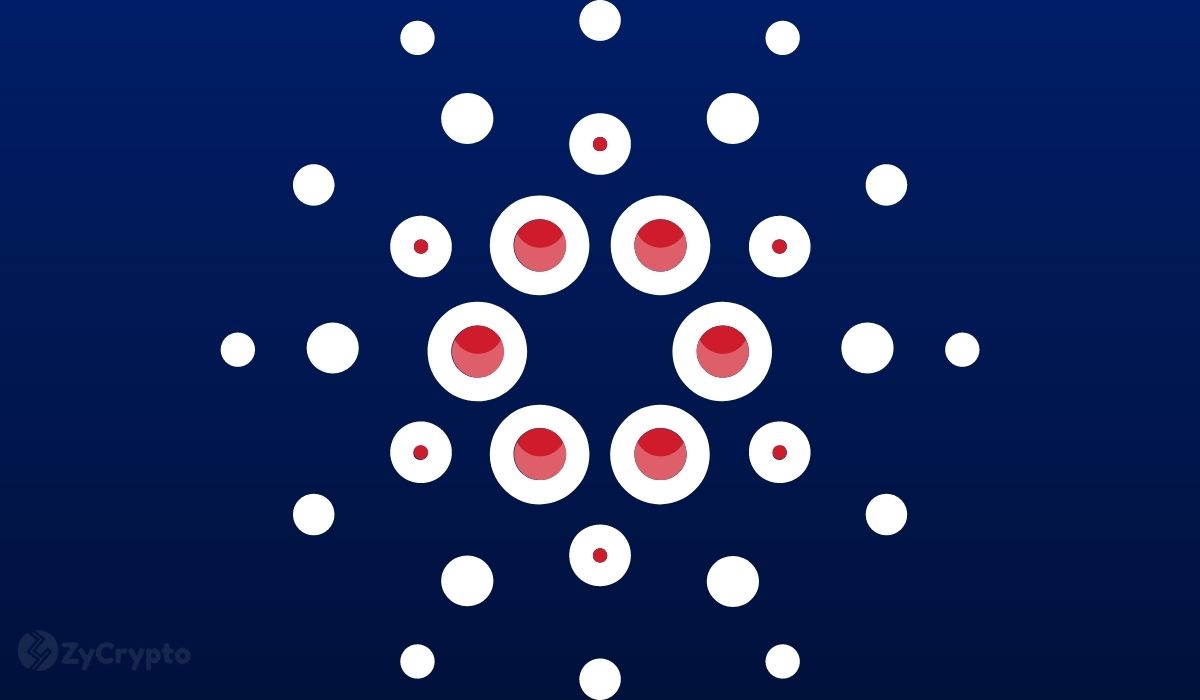 Popular Bitcoin podcast host Peter McCormack has found himself under fire from ADA enthusiasts after referring to the cryptocurrency as a ‘shitcoin’.

“Cardano is objectively a shitcoin”. The ‘What Bitcoin Did’ podcast host tweeted on Monday, after pseudonymous Twitter user ‘ADA whale’  sent him two screenshots where he purports to endorse Bitcoin over Cardano.

The first screenshot depicts a March 7 conversation where McCormack rants about how newbie investors have destroyed Bitcoin’s image.

“How did we sporn this angry, offensive,” he wrote today, “hodl, laser eyes, call everyone a cuck, anti-science half-wit pleb culture? None of this was happening when I first discovered Bitcoin.”

The second screenshot refers to a series of tweets, where he lambasts Cardano, stating reasons he believes Cardano is a sham project.

“Even shitcoiners laugh at Cardano,” reads a February 28 tweet. In another, he talks of how his 4-year-old says that nobody is using Cardano. That does not however stop there. “Cardano shills are the new Nano shills,’ he picked up on March 1, noting that the technology and supposed onboarding of 5 million Africans only justifies his claims of Cardano being a “stupid shitcoin” that is being rationalized.

The ‘shitcoin’ monicker is used to refer to a cryptocurrency that has little to no value. The pejorative term, which has become popular, especially with anti-altcoiners was not received well by the crypto community with some members bashing McCormack for being a toxic maximalist especially given his position of influence.

But McCormark’s fight with altcoins does not begin today. Over the past years, the crypto influencer has openly referred to himself as a Bitcoin maximalist, turning his podcast into a Bitcoin shilling platform all the while criticizing other crypto projects.

Following Monday’s outburst, various crypto users took to remind McCormark that his understanding of Cardano fell below the bottom line, citing that, unlike maximalists who count on Bitcoin’s finite value, Cardano was providing real solutions to real-world problems.

“Cardano is solving a different problem than bitcoin – unlike you, Charles celebrates bitcoin success and merely points out areas that he believes.” one Cardano supporter replied.

Another one took to remind him that Cardano was free from control by bureaucratic institutions, is eco-friendly, has some of the best security features with zero hacks reported, low transaction fees, and is already offering scaling solutions that “Bitcoiners only dream of”. Some responders even had the evidence to back their claims, including one user who posted a Messari Crypto screenshot depicting Cardano trumping Bitcoin’s daily transaction volume.

McCormack has since taken back his rant, saying ‘I’m just kidding guys, good luck with your awesome project,’ or has he?