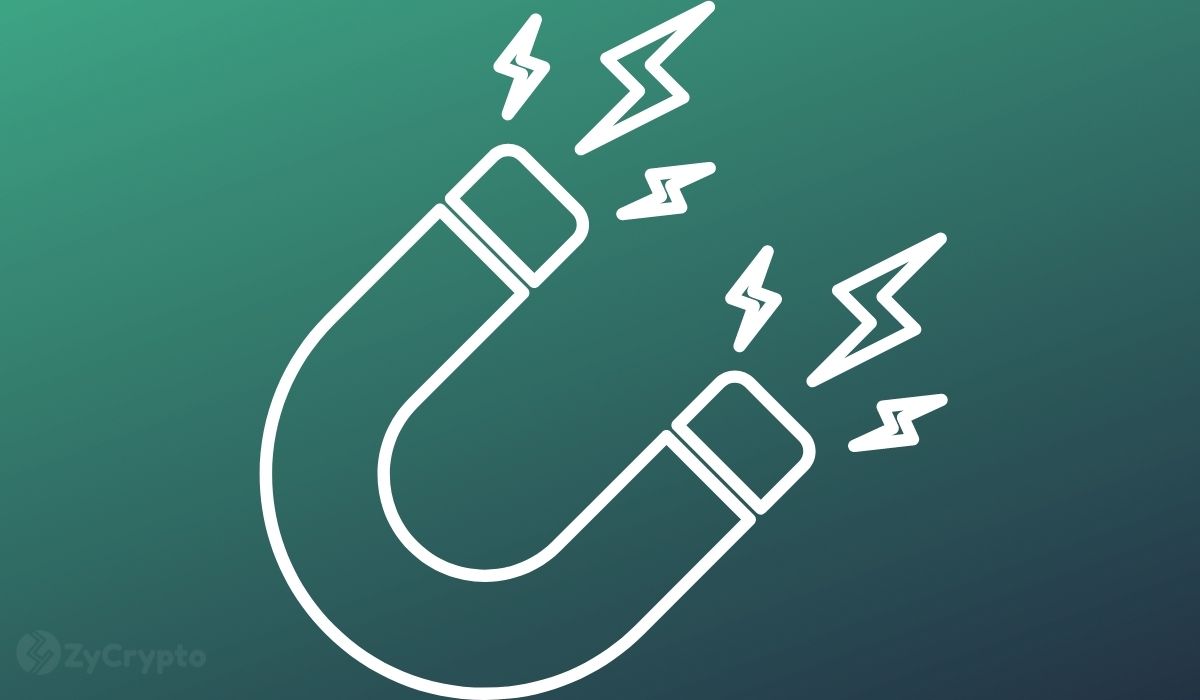 Bitcoin has been on a rollercoaster ride this week. The crypto’s recent attempt to surmount the $48,000 resistance ended in a sharp rejection. At the time of writing, BTC is trading at just under $46K. Yet, Silbert — the founder and CEO of Digital Currency Group, the parent company of digital investment vehicle firm Grayscale — is optimistic about the future of bitcoin.

In an August 15 tweet, Silbert stated that “$100k is a magnet” for the bellwether cryptocurrency. He referenced his June 2019 tweet when he had posited the same thing about the $20K mark for BTC.

At the time, bitcoin was worth around $4,000. Indeed, the coin-edged toward Barry’s projected $20,000 price tag in December 2020 after testing investors’ patience for over a year.

Barry has always been bullish on bitcoin. In 2019, the industry pundit claimed that most of the cryptocurrencies will eventually go to zero, but bitcoin remains king as it has already won the race to become digital gold.

Bitcoin rocketed to $65K all-time highs earlier in April. Then in May, Elon Musk and Chinese authorities unleashed anti-bitcoin measures that essentially put the kibosh on the asset’s parabolic rally. In the process, bitcoin slipped below the $30k key trendline support that had some analysts speculating would lead to more bloodletting. The bulls, however, proved resilient as the cryptocurrency snapped back hard.

BTC is currently sitting on 1.22% losses on the day. According to trader Michaël van de Poppe, the cryptocurrency is “inside the higher timeframe resistance”. He believes next week will be an important week for the bitcoin price.