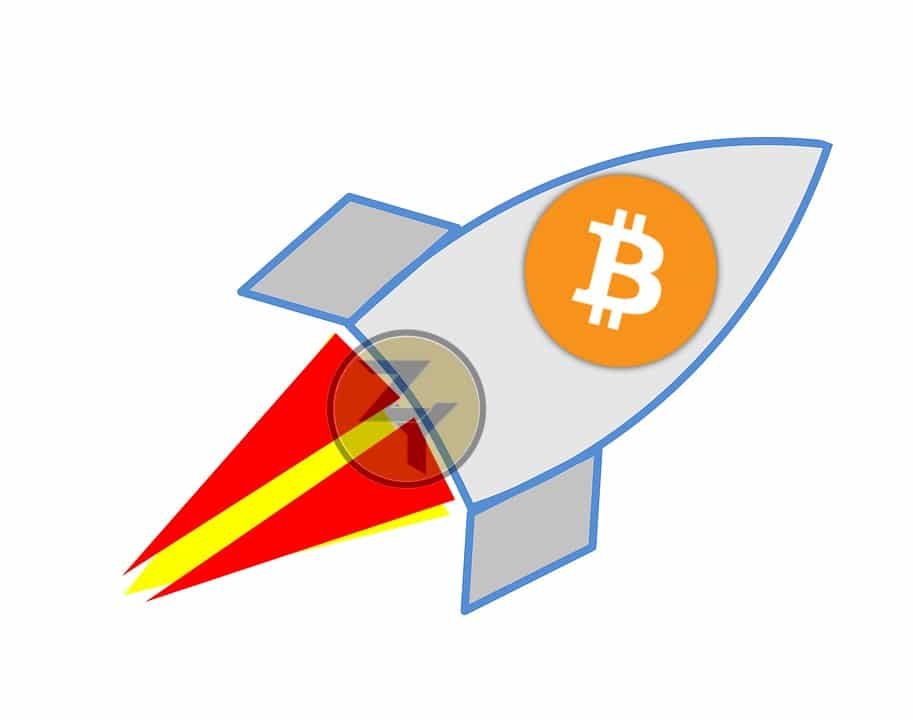 As seen in speculation and in the current pullback of bitcoin due to the segwit news, and a lot of users running massive transactions and trades, one can foresee that bitcoin could hit $3000 sooner than expected.

Bitcoin which is at  $2600+ now should be watched for massive pullbacks once the segwit is finalized. The segwit which was agreed by miners was signaled by the community and here as BIP91 was finally agreed on. Which caused the high pullback price in bitcoin.
So one can say or think that segwit finally  won, but let there still be a close watch until August 1st-5th , And as peter todd said that you should only accept up to 6 confirmations in your transactions when the BIP91 is finally activated as issues like double spending is likely to happen but will only happen in a day or two and everything will be back to normal.

There are predictions that bitcoin might hit $5000+ by the end of the year 2017, so gear up for the future as we will always keep you updated for the latest in the cryptocurrency world.