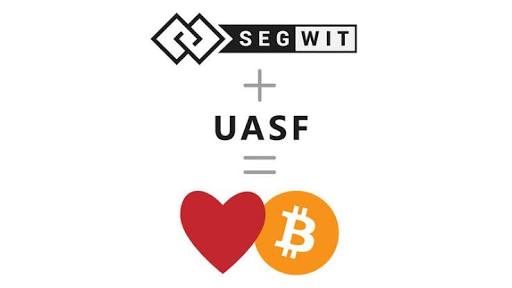 I believe you must have heard about the Bitcoin split that might occur on August 1st, 2017,
if you haven’t, please click here, to read the full article,

The code was released on July 17 and miners have started running the new btc1 software.

It is said that the miners who supported the New York agreement are the ones currently running the codes.

Now spectators are waiting for other pools like BTCC, F2pool, Slush, and a few others to join As heard that Most pools are now signaling for BIP91 which is safer than UASF & SEGWIT2X.

IF AT least 80% of miners should agree to implement it, then there will be a 10% chance for the chain split to occur.