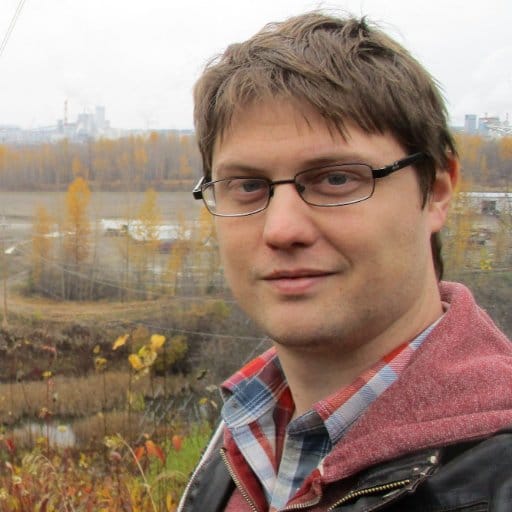 Bip19 which was reached and agreed by about 81% of miners have come into agreement to be activated.

While keen about the problem that the activation might cause todd stated that problems that issues that are likely to occur such as double spending and other related problems will be fixed after the activation and adaptation of BIP91, which might not last up to hours or days, so users should not be worried about it.

BIP91-related double-spends are likely to be a temporary event that’s most;ly resolved in only a few hours or days; this is a one-time risk.

With exceptions of
1) If you can use other means (eg legal system) to secure payment.
2) More technical users who can monitor chain in detail.
3) Situations where actual losses in the event of non-payment are tolerable (e.g. purchase of items like music with zero marginal cost).

Peter Todd is a Bitcoin Core developer and an advisor to Coinkite.

Todd submitted his first bit of code to Bitcoin Core in April 2012, and today is #11 in terms of total commits to Core’s GitHub repo.

BIP 65 added “a new opcode (OP_CHECKLOCKTIMEVERIFY) for the Bitcoin scripting system that allows a transaction output to be made unspendable until some point in the future.”
In simpler terms, OP_CHECKLOCKTIMEVERIFY allows you to send money that cannot be spent until a specified future date.

A BIP by Todd titled “Stealth Addresses” has been assigned BIP #63 but has yet to be published.