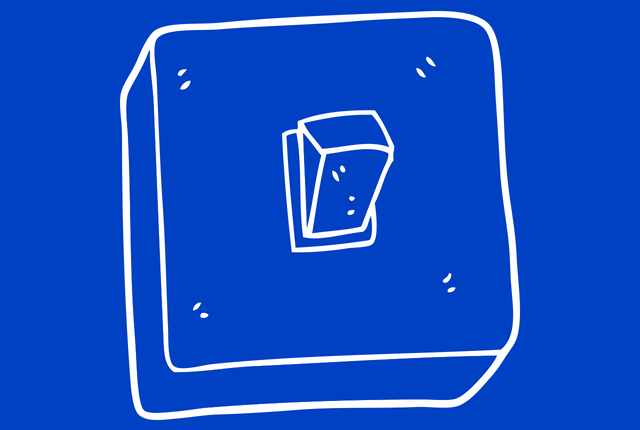 The best in a thing is always seen when a lot of pressure is applied on it. No wonder that a rubber could readily increase in length when a force is applied on it provided it was not stretched above its limit.
One could imagine why this sudden successive additions of new cryptocurrencies into the trading platform of Coinbase, one of the largest cryptocurrency exchanges in US and also there plans to rebrand in other to get license to list coins that are known as securities against their previous persistence of working with coins that are not securities.
They also announced been in talk with the Financial Service Agency (FSA) in Japan to open a branch there.
Some of the reasons behind their action irrespective of the fact that they boast of high user base which is above 13 million are:
1) increased competition from other exchanges: previously, it is known that whenever one is looking for a way to buy Bitcoin and ethereum with Fiat, one will either point to Coinbase or Gemini exchange. However, other exchanges like OkCoin has started to offer their users to ability to buy Bitcoin with Fiat at a lesser transaction fee . That has made them to think again on their stand.
2) Increased trading options increases income: even though Tether, followed by Bitcoin or vice versa always have the highest trading volume with them.
From the announcements made by Coinbase on the addition of other coins in the second quarter, the prices rose. Just recently, the market capitalization of two coins, Stellar Lumen and Tron increased by more than $500 million because of their announcement. This increase in trading volume will as well translate to more profit for Coinbase.
3) To meet the demand of its users: Coinbase is trusted but the market is bearish, hence there is need to increase the trading options of its users in other to minimize loss.
4) More cryptocurrency exchanges are entering into the US market: as the interest grow for the usage and relevance of cryptocurrencies, there has been an increase in the number of exchanges with some offering free trading. It is necessary for Coinbase to adjust to meet the required need of the present market.