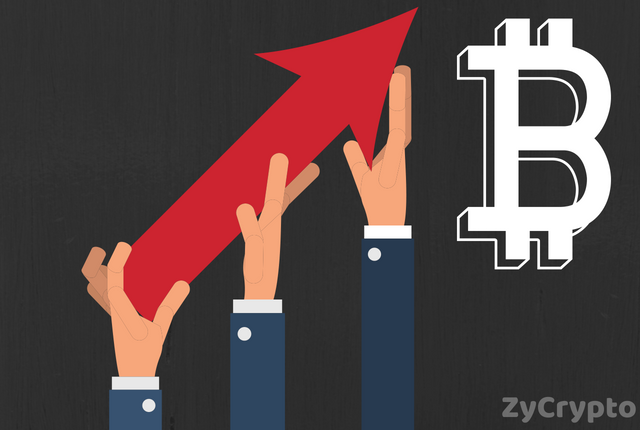 The last couple of months cannot be described as the best of times for Bitcoin investors as the virtual currency dropped to a year low, sinking way below 65%. Last December, Bitcoin was worth $20,000 but dropped drastically to around 6,000 dollars around June and currently trading at $6,250+ at the time of writing.
The drastic fall in the price is linked to constant attacks from cybercriminals, ICOs been scams and other frivolities that have given the big wigs in the traditional sector, the desired opportunity to lambaste the virtual currency.
Famous among them is the 4th richest man in the world Warren Buffet, who unanimously labeled Bitcoin as a “rat poison” and his right-hand man at Berkshire Hathaway Charlie Munger carpeting Bitcoin as “worthless artificial gold.”
All of these negative vibes ignited a firm Bitcoin believer who staked a huge bet worth AUD 8.5 million ($6.3m) that come 2023 the price of Bitcoin will surpass the price of a single share of Berkshire Hathaway, which is worth $288,000.
OPTIMISM IN DIFFICULT TIMES
The virtual currency market is not in the best of form and shape as the prices are falling drastically, investors are losing their confidence and operators are having nightmares over the irregularities that are happening in the blockchain industry, particularly the biggest of them all, the Bitcoin.
The tragic drop that occurred to Bitcoin in the first quarter of the year met most investors on a side as most of them were smiling to the bank due to the high price of the virtual currency.
It rose to an unprecedented high of $20,000 making more people tap from the windfall, but during the first half of 2018, Bitcoin suffered series of setbacks, losing its value and also affected others like Ethereum, Litecoin and other alternative cryptocurrencies in the crypto world.
Despite all these an unknown Australian who is a firm believer in the future of the crypto has put his money where his mouth is by placing a huge amount of money down, that by 2023, the price of a bitcoin will be worth more than the $288,000 stock of Berkshire Hathaway.
The Punter met with a popular bookmaker Tom Waterhouse who will keep the bet for him, and if this proves to be true, the lucky man might just walk away with AUD1.2 billion ($888m).
The bookmaker twitted that “Big Bet: Well known Crypto expert has just requested a bet of $8.5m AUD to win $1.2bn that a Bitcoin will exceed the price of a Berkshire Hathaway share (c.$280k) by 2023. Have put him in touch with large syndicate – hope he can get set!”
Despite criticisms by Mr. Buffet, he once acknowledged the potential of blockchain which is the technology behind Bitcoin.