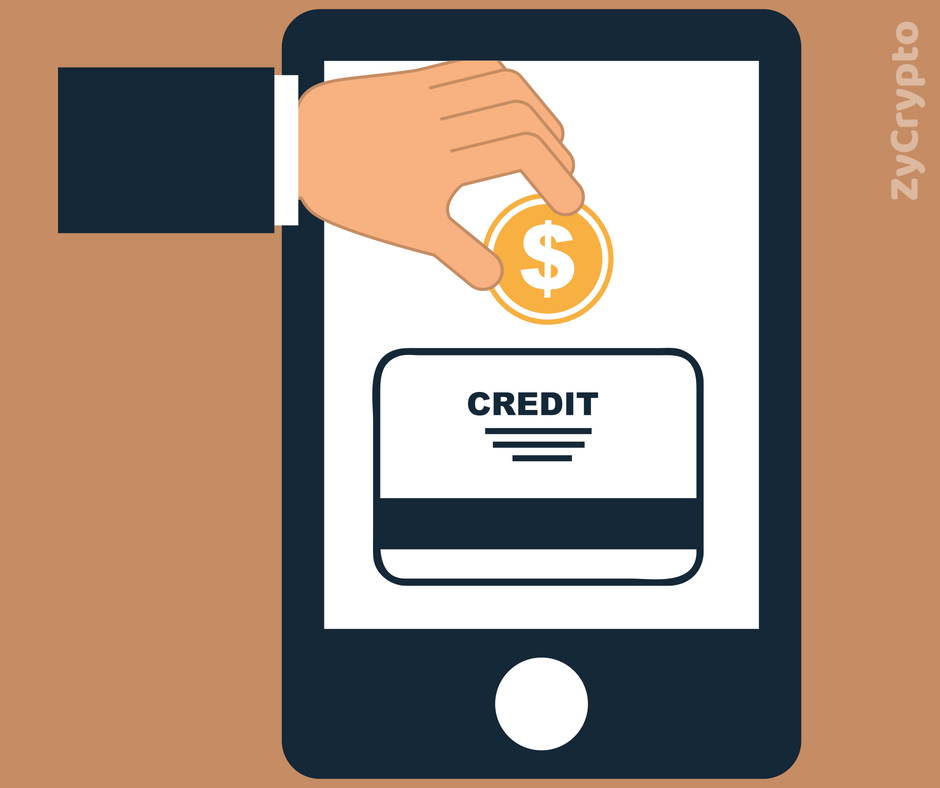 Banks had seen a stronger customer base before the going of Bitcoin and other altcoins which made up the cryptocurrency world. Such a short duration of cryptocurrency emergence had seen their customer base reasons.
This is due to the influence of the wind of cryptocurrency and blockchain that is blowing in the world. This is in agreement with what the Chairman of Intercontinental Exchange(ICE), Jeffrey Sprecher said that most people trust in Satashi nakamoto than the traditional banks.
Some of the reasons why this is so are:
1) The interest if the risk pays
2) No paper work before transaction
3) Quick transaction rate
4) Low cost of transactions

The interest if the risk pays

Everyone who ventures into cryptocurrency investment to a high exchange know that it involves an extreme risk . They are ready to take the risk even though the cryptocurrency market is highly volatile. The interest that the traditional financial institutions offers for keeping savings with them is quite low and also the interest that is paid for fixed deposits could not be compared with that a good cryptocurrency investment could give.
Hence, most bank customers in different countries like China,US and South Korea has a fund with a cryptocurrency firm. For example, BTC gave more than 13 times interest in a year, while XRP gave above 35,000% interest in same duration.

No paper work is needed to execute transaction

Sometimes, bank processes could be frustrating that customers are not comfortable with the number of offices and the documents that must be completed before a transaction that involves tens of thousands of dollars. This is unlike cryptocurrency transaction that could be completed within a count of few minutes.

Before bank wire transfers could get from one country to another might be in at least three days. Bank customers are not satisfied with such delays and hence use cryptocurrencies to transfer funds among concerned parties which could be withdrawn same day in the recipients location in the form of fiat.

Recently, someone transferred $99 million worth of cryptocurrency in two separate accounts and was only charged $0.40 for it. If this is traditional bank system, he should expect to be some tens of thousands in the form of transaction fees and commission.