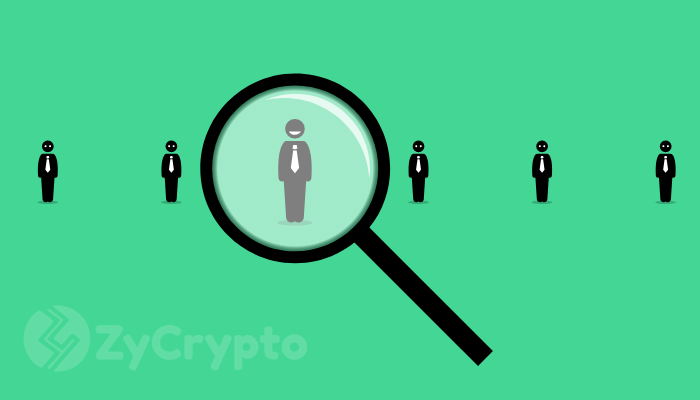 Tron selected the former supervisory attorney of SEC to further extend its arms of partnership with the best hands to move forward its formidable team. The former SEC attorney will be joining Tron network as its first compliance officer.

Labhart, who has worked with SEC for nine years, has garnered a lot of experience in security, seems to be a perfect fit for his new position. He has also worked with S&P Global Ratings, taking charge of North American compliance, giving advice on regulatory control. Larbhart’s profile is high enough to say that he would be valuable to the Tron network.

“Joining TRON is the perfect progression in a career driven by a passion for the frontier of the financial industry; where technology meets regulation. Blockchain and cryptocurrency are the next steps in the evolution of the world’s financial system, and I’m excited about Justin’s passion and long-term view of the benefits and potential impact of this new technology.”

This is another side of Tron’s strategy to build a network strong enough to lead the crypto space. Besides building and developing best features on the network, CEO, Justin Sun seems to be an expert in building the best workforce, that can anytime lift Tron shoulder high over to the next level. Enthusiasts applauded him for his business intelligence, determination, and pursuit to take the internet to a higher level.

He said in his statement that Tron’s aim is to build a network that will not interfere with any system but be beneficial to everybody.

“As the cryptocurrency space matures, investors and regulatory agencies around the world must trust that TRON has a forward-thinking and stable growth trajectory that doesn’t run afoul of any regulatory requirements,”.

Tron moves indicate that it is not only set to rule the crypto space but also the internet space.