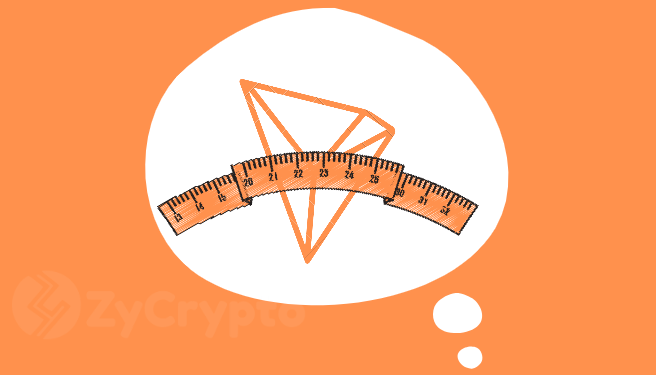 Since Tron CEO, Justin Sun made the announcement on Twitter that the foundation was ready to provide funding to rescue, developers on Ethereum network from their failing platform; Tron has experienced good responses from developers. But this offer was not without a condition, Mr. Sun stated that the developers would migrate with their Dapps to Tron network.

TRON will build a fund to rescue ETH and EOS developers from the collapse of their platform as long as those developers migrate their dapps to TRON.

One month after the launch of Tron Virtual Machine, Tron had a record of twenty Dapps active on its platform, and the developers are having a better experience on Tron network because it is easier to use than the Ethereum network. Tron CEO announced that the network is expecting 80+ more. True to his words, more developers have joined the network and the numbers have increased to hundred Dapps active on Tron network as the time of writing.

Tron foundation has also put in a lot of hard work trying to grow and develop their Dapps to ensure that developers have better experience operating on Tron network. Mr. Sun stated that Tron is ready to put in all it will take to explode the growth of Dapps on its platform. One of the Dapps on Tron, TronBet has been performing better than Ethereum’s IDEX.

Tron started a Dapp weekly report to enable other developers to understand and build on Tron. The performance of Tron Dapps is a major force pushing up its daily transaction and users. It also boosts the price performance of its native token TRX.

Some of the Dapps performing very well on the Tron platform are Tronbet, the proverbial gaming platform, TronDice, Odyssey, Peiwo, Cobo, Gifto, GSC and more.