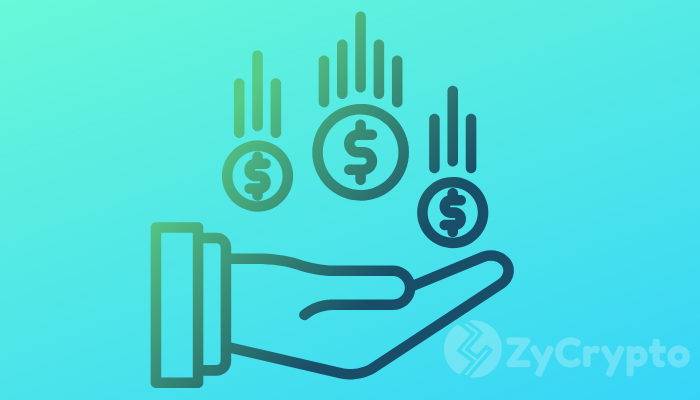 The blockchain and crypto industry continues to attract big financial muscles, and Bakkt seems to be the latest company to bag a proper one. Bakkt is a platform built by the ICE to facilitate the trading of digital assets. On 31st December 2018, the company completed the Series A round of funding from various interested investors. In this funding round, the company bagged a cool $180 million.

Li Ka-Shing Is All In

Perhaps one of the most noticeable investments is one that involves Li Ka-Shing. Ka-Shing, is one of the richest guys on the planet, scoring an attractive number 23 on the list – according to Forbes. Over the last decade, Li has made a point to invest in various tech-related start-ups across multiple fields.

The famous billionaire from Hong Kong has now decided to throw his wallet’s weight behind Bakkt. Ka-Shing owns Horizons Ventures, a Hong Kong based venture capital firm through which he manages his various investments.

One thing that sets Bakkt apart from other exchanges like CBOE and CME is the manner in which contracts are settled in its trading system. Bakkt’s system settles these by first warehousing and then clearing them through the US-based futures exchange owned by the ICE. This is very much unlike CBOE and CME which settle their contracts in fiat.

Bakkt plans to facilitate the trading of institutional-grade futures contracts involving Bitcoin as well as other cryptocurrencies. For Bakkt, the support gained from popular institutional players means a lot in terms of paving the way for better mainstream acceptance and adoption of cryptocurrencies as well reducing market volatility.

After postponing its launch back in November 2018, Bakkt is now set to go like on 24th January 2019. According to the CEO, the delay was mainly due to legal and regulatory issues that had to be cleared before the launching. Bakkt has since filed an application for approval by the US Commodity Futures Trading Commission.