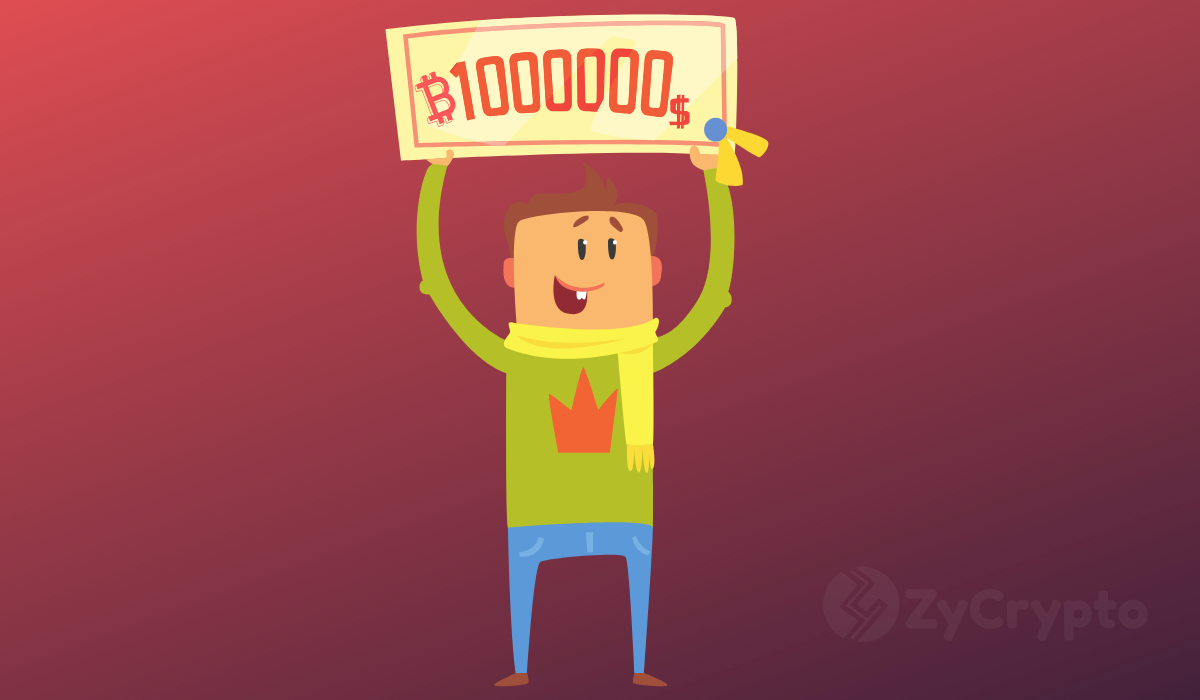 Speculation is primarily known as the act of purchasing an asset or commodity with the hope that it would be more valuable shortly. In finances, Speculation is the engagement in a more risky transaction for a profit in the short term.

Speculation is all about the short term fluctuation of the market price, but not a change in financial attributes such as dividends and capital gains. In the world of speculation, investors usually monitor the industry to check if an underlying asset is engaging in a partnership deal or introducing a technology which can affect the price of their asset in the future.

This does not put Bitcoin in the same equation. Bitcoin which has a lot to do with speculation has its price usually predicted by hearsay, market psychology, and technical charts. It is a huge mistake to undermine the power of a speculative asset. It can jump to record over 1000% price increase in a month.

When speculations become higher following positive news of proper regulations by governments and other factors, the price of Bitcoin can record thousands of price increase to hit an ideal price point.

In 2017, John McAfee made one of the most significant Bitcoin price prediction after getting it right that the digital asset would trade above $4000 by the end of 2017. In those years, McAfee predicted that Bitcoin would trade at $1 million by the end of 2020. Using the parabolic method on the bircoin.top website, it was found that with a starting price of $2244, Bitcoin would need to rise by 0.484095526% every day to achieve that price point.

This math is accurate when we use the date MacAfee made that prediction which was 17-07-2017. To the best of my knowledge, this is not impossible when the asset involved is a speculative asset. Today is 602 days since he made that prediction, and yes his prediction is 90% below the price it is supposed to trade today, but Bitcoin can still use its nature to strikingly hit a million dollars.