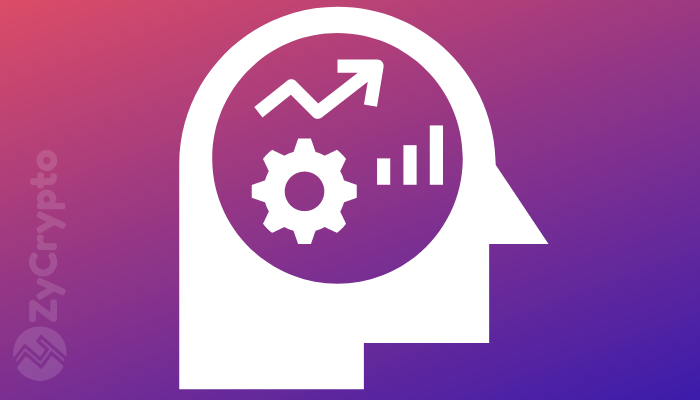 Mike Novogratz, an ex-hedge fund manager, has predicted that Bitcoin will take the year by storm. According to him, the adoption rate will increase and this will push the price to a higher point on the price curve. A typical example is an announcement which says the tax would be accepted in cryptocurrencies by the Ohio State. This action will be possible through the use of Bitpay which will help them to convert the digital assets to dollars.

The founder and CEO of a cryptocurrency firm agreed with the fact that the adoption rate of Bitcoin will be very high in 2019. He predicted that Bitcoin would trade at $200,000 by January 2020, which in other words means Bitcoin will record a fantastic price by the end of 2019.

The chief commercial officer at Bitpay and a cryptocurrency analyst also predicted that Bitcoin would possibly trade between $15,000 and $20000 in 2019. According to him, the possibility of Bitcoin Exchange Traded Fund (ETF) will act as a catalyst to drive the price to that point. As claimed by him, the influx of funds for startups will be high on the cards.

Sam Doctor, an analyst at Fundstrat also predicted a rise in the price of Bitcoin. The doctor believes that Bitcoin has the possibility of reaching $36000 in 2019. In his view, Bitcoin stands a chance of hitting a maximum price of $64000 in 2019, and a minimum price of $20000. It is worth noting that the adoption rate of the cryptocurrency has been said to be directly proportional to the price of the asset.