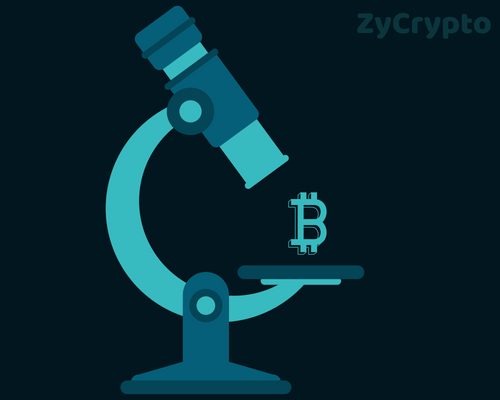 The introduction of Bitcoin as the pioneer of cryptocurrencies happened rather quietly way back in 2009, with a single bitcoin trading at around 10p. By the start of 2011, the crypto had risen to $1, a significant upscale from the cents of 2010.
June 2011 saw the first huge crypto bubble that drove bitcoin’s value to $31 a piece, only for it to burst and see the value plummet down to $2 by December the same year.
Since then, Bitcoin grew exponentially both in value and market capitalization. In November 2017, Bitcoin was valued at around $7,000, a far cry from the $266 of April 2013. By December 2017, a single Bitcoin was worth north of $14,000. However, the crypto fell from its glory values and is now trading at $6,000.
According to experts, Bitcoin has lost over 70% of its December 2017 value since the start of 2018. That’s not good news for investors, especially those who bought in at its peak value.
However, it’s not just Bitcoin whose bubble is bursting. According to Deadcoins, a site that tracks failed crypto projects, over 830 cryptocurrencies that had been introduced into the market are now extinct. Evgeny Chereshnev, the founder of Biolink Tech, also thinks about 90% of the cryptos currently in the market are doomed to fail too.
In his analysis, Evgeny describes cryptos as pyramid schemes whereby interest-minded people invest in them in order to drive up the price and make quick profits. This ends up bursting the bubble and killing off the cryptocurrency.
According to Deadcoin, cryptos go extinct for a number of reasons: Being revealed as parodies, being shut down, being revealed as scams, or being hacked. In addition to these factors is the lack of real value attached to coins like Bitcoin – unlike the value placed on traditional fiat currencies. This leads to price volatility and unpredictability, making it hard for bitcoin to be accepted as a fiat currency.
For this reason, the Senior Director of Cybereason’s Intelligence Services, Ross Rustici, opines that cryptocurrency is an experiment that has since failed in its primary objective. Mark James, who works as a security expert at ESSET, says that due to Bitcoin’s apparent success, many cryptos have come up in an attempt to reap from its fame, with some being over-valued.
Besides the above-mentioned factors, there have been claims of price manipulation, and several traders in the US, UK, and Korea are targeted in an investigation that started in May 2018.