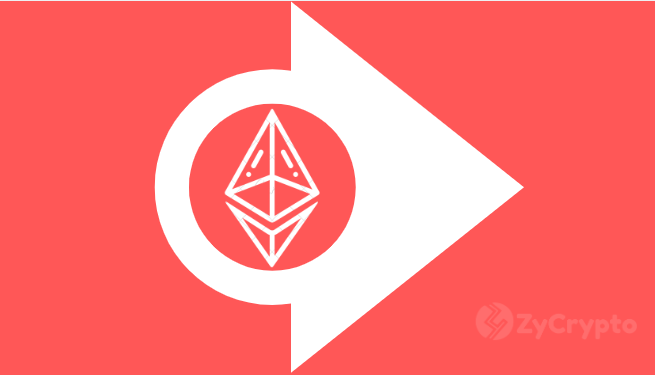 Some cryptocurrency personalities move beyond a working relationship to establish informality and commend each other’s successes, others are clear with their disdain towards the other party with a straightforward approach that highlights strict disapproval towards their opponent’s ideologies and beliefs.

Pham who is apparently fed up with the constant comparison between Bitcoin and Ethereum has fired straight shots at the manner in which Bitcoin “leaders” and Ethereum “leaders” are often regaled.

At the moment of this writing, Vitalik Buterin is yet to respond even as fans back Pham’s claims. However, this is not the genesis of Pham expressing public rivalry towards Buterin and the Ethereum community. The war of words was birthed in 2017 when Pham hinted that Buterin’s deal with the Russian development bank is the sole reason why Buterin still heads Ethereum, which he claimed is strongly backed by the Russian government.

In mid-August 2018, when renowned Economist and Stern Professor Nouriel Roubini proposed a debate between himself and Ethereum’s Buterin, Pham was quick to accept the role of a  moderator.

When asked to pick a moderator, Buterin tweeted “I hereby nominate Kevin Pham as moderator”.

“As a hater of both the legacy financial system which Nouriel represents and Ethereum which Vitalik Buterin represents, I hereby Vitalik’s nomination”.

Although Nouriel declined Kevin Pham as moderator, Pham later revealed that he only accepted the role in order to “troll” both parties.