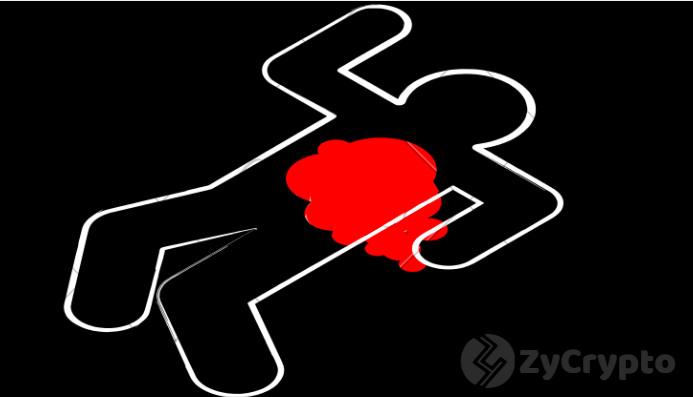 The murder of the Heikki Bjørklund, the 24 year old Norwegian cryptocurrency investor is swiftly being brought to justice. As the Norwegian police continues to unravel more details behind the victim’s death, photos of the alleged suspect has surfaced on the internet. In a recent report by Verdens Gang, it was disclosed that the suspect is known to be a notorious criminal who had been on the run since the demise of his last victim. 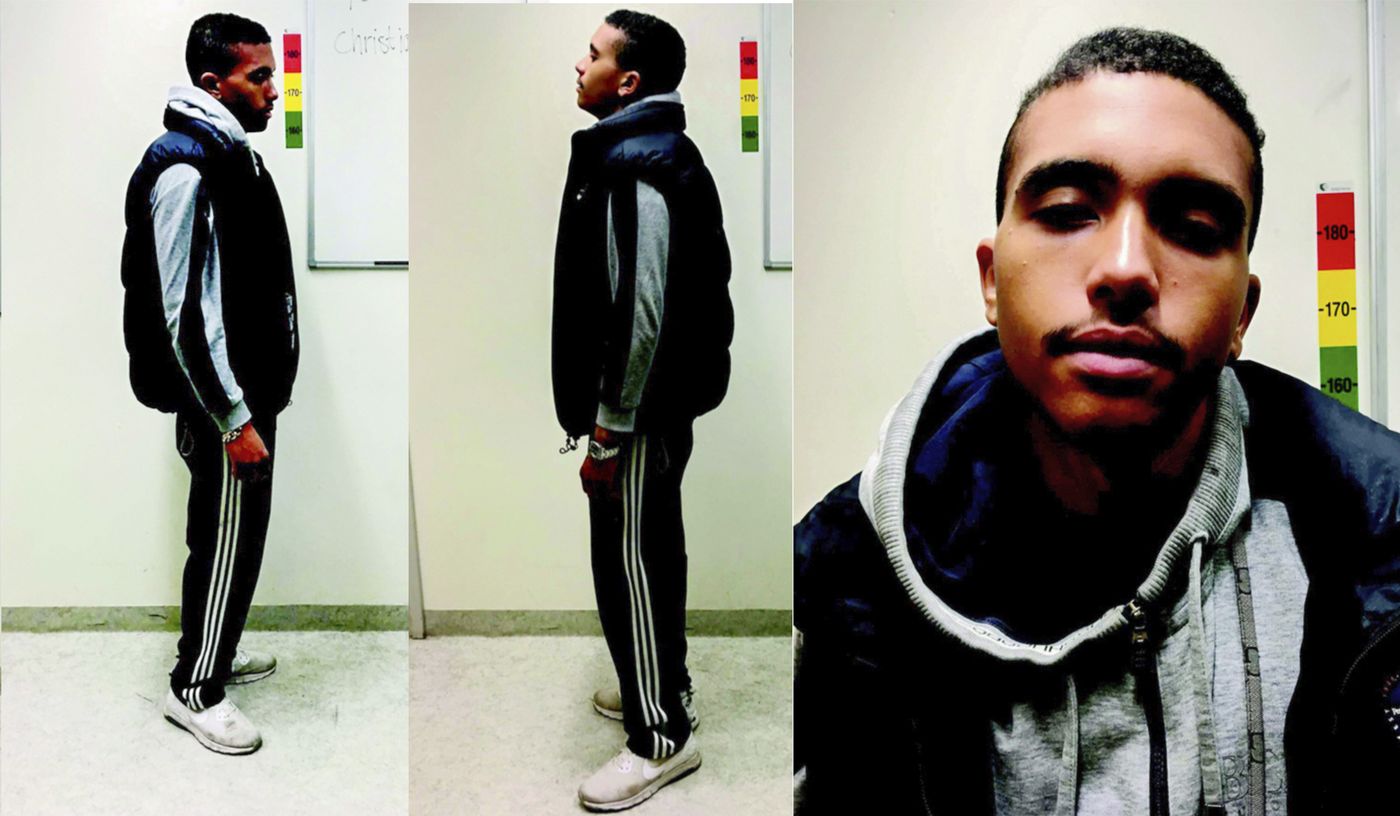 ABOUT THE SUSPECT
20 year old Makaveli Lindén was said to have been deeply involved in drugs throughout his childhood. The Swedish teen had lived his early life in support systems amidst trying quit. Lindén had been sentenced to jail on several occasions and charged with criminal offences such as robbery, violence and drug abuse. Prior to the death of his last victim, he was declared wanted by the Swedish police after his recent release from a Swedish prison where he failed to abide by the persecution obligations. Lindèn is currently wanted by the Norwegian police force.
HEIKKI BJØRKLUND’S MURDER
The murder of Heikki Bjørklund had taken place on Thursday, in his residence at Majorstuen, Oslo right after a Bitcoin to cash trade was carried out by the victim in his apartment. His body was discovered by one of his roommates shortly after the event had taken place.
According to investigations carried out by the police, the murder took place shortly after the cryptocurrency trade. The suspect had gotten access into the victim’s house through his window, while trying to steal the cash when the two began to struggle, in the process of which the suspect had supposedly stabbed the victim over twenty times.
The police who previously believed that there was a connection between the trade and the theft due to the fact that the victim was paid in a huge amount has now termed it possible that he may have been a random victim.
Heikki Bjørklund who was saving his last payment in order to acquire an apartment of his own was said to have made millions from his cryptocurrency investments. As cryptocurrency continues to get massive adaptation from the general public, a handful of millennials are estimated to have made a fortune from their crypto investments.