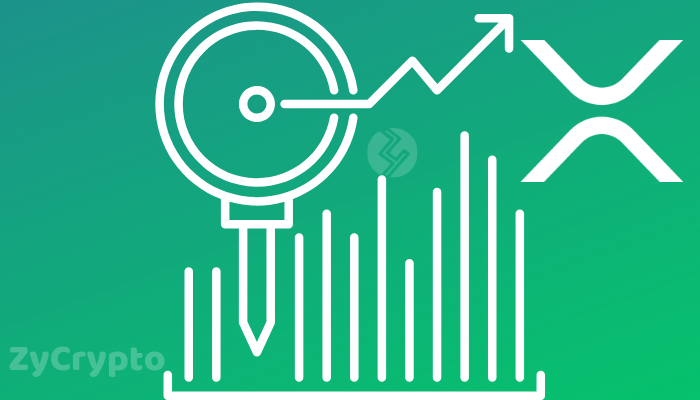 The top two crypto-dogs are stumbling with each passing day. Some days a peak, other days a significant decline. The last 24hrs happen to be one of the latter days with Ethereum losing as much as 1.48% while Bitcoin suffers a 0.52% decline.

Bitcoin’s trading volume on BitMex exchange against the USD reached 18.71% and with the South Korean won backing it up on Coinbit to further fuel its volume to hit 5.49%, giving it a total of $4.45 billion in trading volume.

As of this writing, Bitcoin’s volatility manages to descend in small units whilst trading volume swells upward to reach $4.49 billion with a current trading price on the $6,300 level. Will Bitcoin shiver a lot harder and birth a bearish crisis? The next 24hrs will tell.