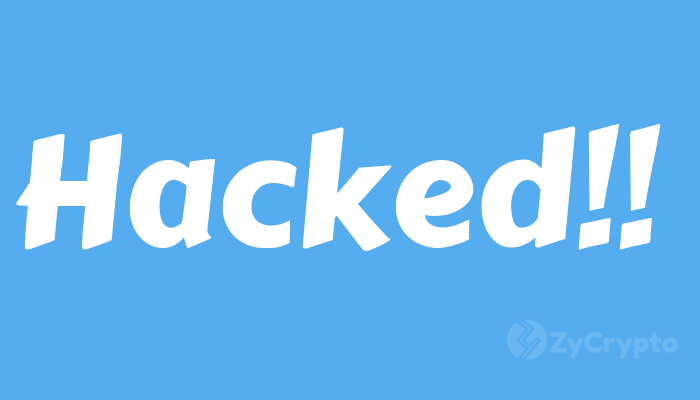 Scams have become a major problem to the crypto industry and although there is a lot of talking about it, the scammers are unrelenting because they can easily get victims every time they try.

This time, attackers decided to go for the big fish and took over the official Twitter account of Target, a major retail company in America. The scammers claimed the company was giving away 5,000 BTC to its followers and all they had to do to get in was send a small amount of BTC.

Although it is not yet certain if they succeeded in getting the donations, it is possible that some Twitter followers did fall for this scam as a report says the bitcoin address associated with the scam has received some small transactions today, although some people are of the view that the scammers could send some fractions of BTC to their bitcoin addresses to convince their victims to send the requested crypto amounts.

It is surprising that the scammers did this around the same time a fake Elon Musk used American and Israeli politicians’ Twitter accounts to scam unsuspecting users. For Elon Musk, it has been a long battle as this has happened with many scammers using his name on verified Twitter accounts to request for small bitcoin amounts in the name of getting more in return.

The American retail giant is yet to make any official statement about the incident so more information is expected. In the meantime, it might be helpful for people with verified Twitter accounts to watch activities on their accounts or even go as far as closing the accounts like Elon Musk’s case following the chain of reports involving his account.

The tweet the scammers used to send fraudulent “giveaway links” to victims has since been deleted following the report but it is not yet clear if Target has shut out the scammers from its account or not. In the case of Musk’s yesterday’s hack, the tweet had gotten a significant number of likes and retweets. Although $12,000 was reportedly raised before the tweet was removed, it may have been the scammers sending the BTC to encourage their victims.

More information may be coming up and we will keep you posted concerning the situation. For now, watch your Twitter account for you never know whose account will be ‘targeted’ next.

Update: Target has Reached Out to us And Explained What Really Transpired, Read Below.

Twitter’s Spokesperson Laura Pacas Has Also Reached Out To Us And Also Revealed How Twitter is Tackling Cryptocurrency Scams On The Platform.