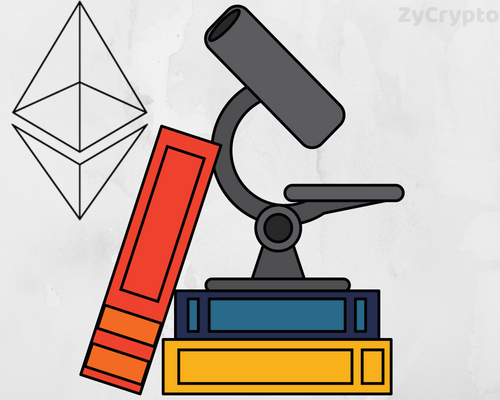 Stanford University, one of the most reputable institutions of research and higher learning now has a blockchain research center, thanks to the support from Ethereum foundation.
According to a statement on its website, Stanford University’s aim of establishing the center is to find out how distributed ledger technology can transform traditional businesses.
Ethereum co-founder, Vitalik Buterin took to Twitter to express his excitement over the development.
“Excited to be supporting this initiative! He tweeted

Other firms that have also contributed to the successful launch of the Stanford blockchain laboratory include the Interchain Foundation, OmiseGO, DFINITY Stiftung and PolyChain Capital.
The preliminary blockchain research initiative will last for five years, and highly reputable professors in the field of computer science including Dan Boneh and David Mazieres will lead the research.
Also, other Stanford professors of engineering, particle physics, and law will be working with the leaders.
Additionally, the research program will help the university to formulate relevant DLT implementation courses for students.
“Blockchain will become increasingly critical to doing business globally. Stanford should be at the forefront of efforts to improve, apply and understand the many ripple effects of this technology […] Once you get into the details you quickly realize that this area will generate many PhD these across all of computer science and beyond,” said cryptography and computer security professor, Boneh.

Back in February 2018, reports emerged that colleges and universities in the US had started offering bitcoin and blockchain related courses to their graduate and undergraduate students.
Some of the institutions of learning that occupy the frontline include Carnegie Mellon, Duke, Cornell, University of Maryland and the Massachusetts Institute of Technology (M.I.T).
According to reports, about 231 students have enrolled in the blockchain and cryptocurrency course at Duke. Campbell Harvey, the lecturer taking the course reiterated that:
“The students in my class are from every possible discipline…They understand that this is going to disrupt many different areas of business, and they want to be disruptors, not the disruptees,” Harvey said.
Although some heavyweights in traditional finance like the Bank of International Settlements (BIS) still find it hard to believe that blockchain technology and cryptos are the future of finance, citing scalability, and other factors as reasons, the fact remains that with time, they too will join the blockchain bandwagon.