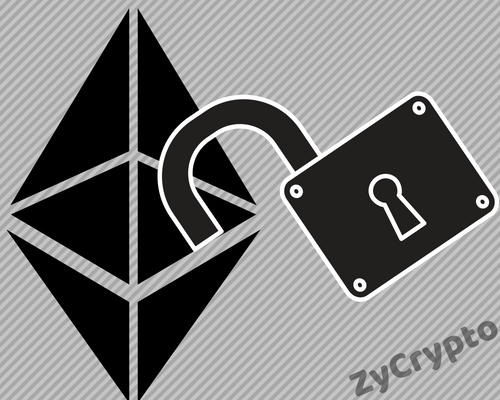 There is an investigation on whether to classify some top cryptocurrencies with high market capitalization should be classified as securities or not. However, the Chairman of Securities and Exchange Commision (SEC) said that Bitcoin(BTC) is not a security during a meeting with congressional members. Ethereum was later classified as non-security asset towards the end of May 2018.,
Some of the things that should be expected assuming the Security and Exchange Commision (SEC) has its way in listing ethereum as securities even though that the CFTC chairman said is not so are:
1) Delisting from Coinbase: Coinbase has the principle of not listing any coin that is a security in its exchange. Hence, to be one the save side with the SEC regulators because of their licensing had only listed Bitcoin,Bitcoin Cash,ethereum,litecoin and ethereum classic with their site.
So, the ethereum developers should expect Coinbase to delist them. That is one of the reasons Coinbase refused to list XRP even though it’s Chairman said is not a security in agreement with what the Chairman of CFTC said concerning the cryptocurrency.
2) Increase in tax payment for its traders and exchanges: everyone who trades on ethereum within the US jurisdiction and other locations where higher taxes are paid for earnings on securities should get return for a higher tax return at the end of the financial year.
3) Reduction in mining activities and tradings: some miners might not be able to make a good profit after paying tax returns even some traders. This could lead to a reduced activity within the ethereum blockchain.