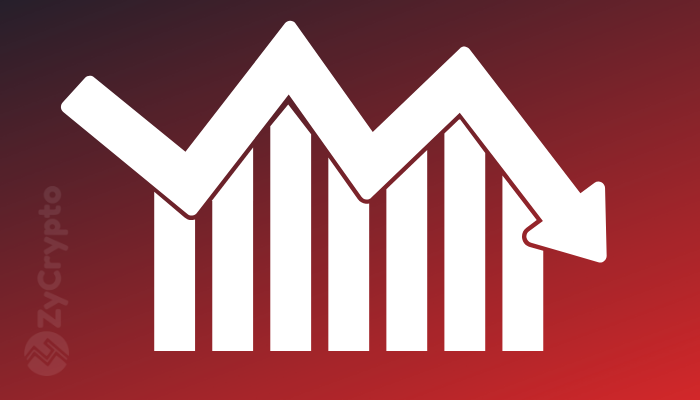 The market continues to trade sideways with the little movement seeing cryptocurrencies record losses. For Ethereum, today’s movement has been more significant as the coin dropped by 4%.

At the time of press, the coin is trading for $103 and is ever getting closer to trading at the $100 position. The coins move is desperately bearish and some bullish sentiment is getting more crucial as the coin nears $100.

For the past couple of weeks, the coin has been trading within the $105 to $110 range which although low was looking manageable. A drop below $105 raises concerns among investors which commonly triggers sell-offs as they try to avoid a position below $100.

This psychology level once breached has previously seen the coin drop as low as $80, marking a new low and possibly its bottom. Now, the $100 position is at risk. In the current market trend, the $100 position is looking inevitable. The next realistic target will be $100 with a $95 position following.

Bitcoin, which is holding the rest of the market hostage, is also today trading sideways and only recording marginal losses. At the time of press, Bitcoin is trading for $3,420, a position it has become all well to familiar with.

Although the coin has successfully resisted bearish pressure to fall below $3,400, the coin still remains at risk of further drops that could easily see the coin fall to $3,000 and possibly hit a little under $3,000, marking the coins bottom. As we reported earlier, this could be a good thing as institutional investors will take an interest to it.

BAKKT, which was supposed to be launched this month has been postponed for March. The BTC future is one of the key catalysts that could trigger the next rally as the coin receives new investment boost and hype.

According to some potential traders, BAKKT is the only way they would approach Bitcoin. It is the only safe place that offers an acceptable legal standard that is acceptable for them to risk their investment.

Given this approach, it seems that there are a lot of investors who are open to investing in Bitcoin but remain unconvinced by the crypto space. Just recently a major exchange QuadrigaCX has announced that their customers will be losing more than $200 million worth of Bitcoin following the death of the CEO who held the exchanges security keys.