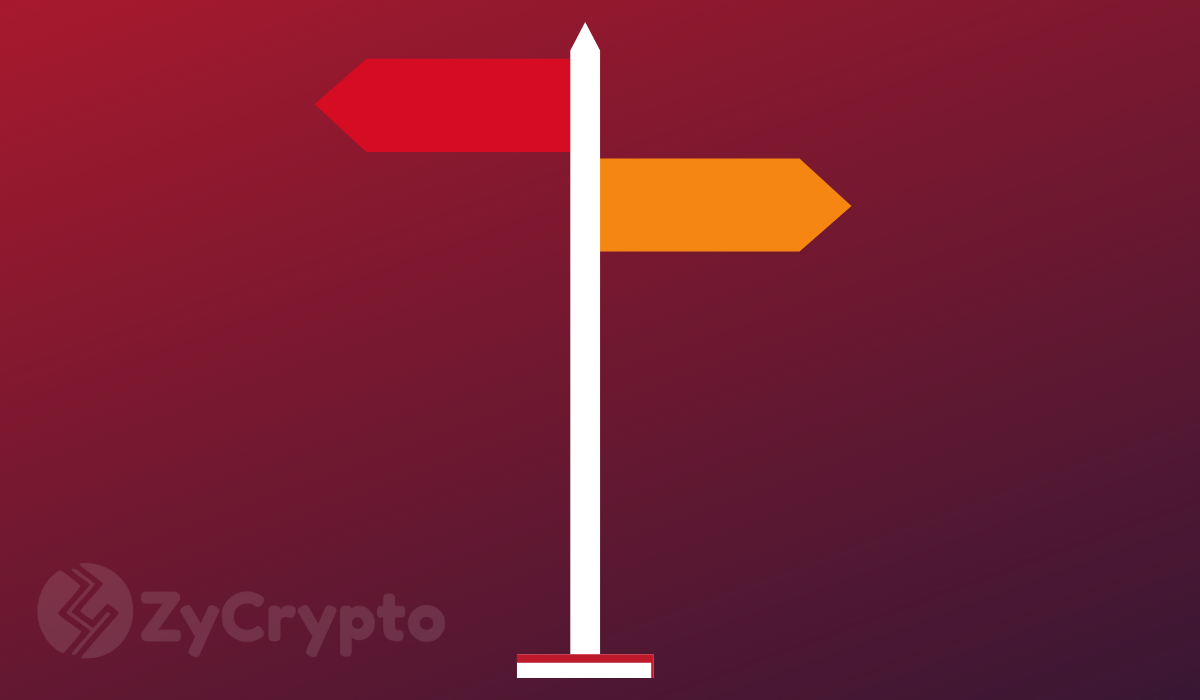 The news had me thinking how many other accounts are lost for either due to people passing away without sharing their private keys?

If you dig deeper on the Bitcoin wallet address you will find several created in the early days with several hundred even thousands of Bitcoins in without ever moving. The Bitcoins in these addresses can be presumed lost forever with no transactions history in the accounts we don’t know if the owners passed away or simply upgraded their computers and didn’t back up their keys.

A total estimate of 3.7 million Bitcoin lost in wallets and on the network.

But it’s not just Bitcoin who is affected.

The death of 54-year old crypto Billionaire, Matthew Mellon, who died suddenly with over $500 million worth of XRP in his crypto wallet but without access to his private key, they’re lost forever.

With the sad passing of Matthew, this would mean there is an estimated 833,333,333 XRP gone forever this would surely have an effect on the crypto supply. (Calculated from the price of XRP from June 2018)

These are just two of the publicly known crypto deaths have big effects on supplies of tokens but what about the others? They are estimations that over 10,000 people die without sharing their private keys each year.

If there was a way to confirm address by relatives, we could class the coins lost and remove them from the total supplies give a more accurate account of circulations and showing the true market caps of projects.