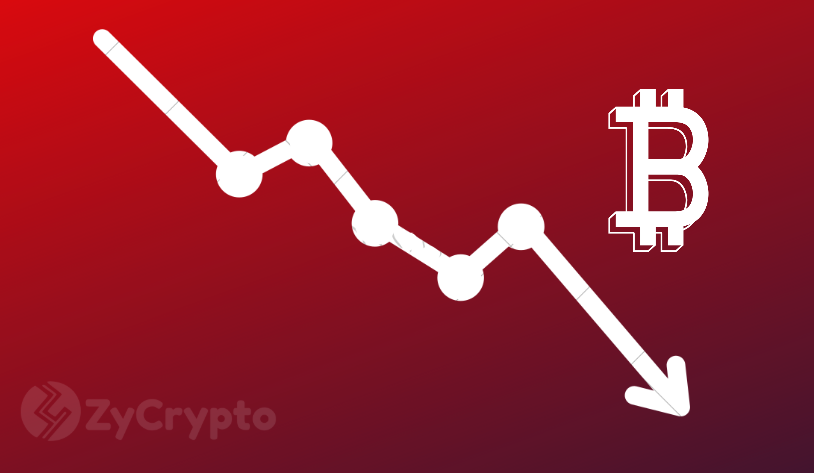 Back in 2017 when bitcoin hit a high of $3,000, hedge fund billionaire Michael Novogratz, sold much of the cryptocurrencies he owned claiming believing this would be its top. Months later, bitcoin would go on to hit as high as $20,000. Shortly after Michael Novogratz sold off, he stated that if bitcoin fell to $1600, he’d buy a bunch more.

This sentiment is currently shared by a lot of traders, mostly from Wall Street. Wall Street could be waiting for prices to hit their bottom before they buy in. According to many, the bottom could be around, or slightly below the $3,000 mark.

Mike Novogratz and much of Wallstreet believe that cryptocurrencies will rally given the promise of the blockchain technology. However, only when prices are at certain lows, would merit buying them.

Wall Street will always look to buy lowest and sell highest. A drop to the $3,000 level would entice Wallstreet to buy creating a much-needed demand. Wall Street will not only see prices rallying in the short term but also in the long-term. BitOoda Executive Vice President Brian Donovan believes that if bitcoin falls to the $2,400 range, Wall Street will begin selling and re-allocating assets to cryptocurrencies. According to Donovan, Wall Street would get in on cryptocurrencies using bitcoin for its popularity and wide exposure.

Bitcoin Expected To Drop In The Short-Term

According to Flipside Crypto’s research team, currently, bitcoin has a high potential for price shifts after bitcoin wallets that have been inactive for a very long time, started moving bitcoins. The team says that there’s likely to be high volatility in the coming days. High volatility easily leads to a bear market.

In the last 24 hours, the three top cryptocurrencies have remained largely unchanged. Bitcoin is still trading within $3,690 and $3,742 with the sight of a possible breakout. XRP has been stuck between $0.32 and $0.33, while Ethereum is still trading for a little over $125. At the time of press, all three are recording marginal gains from the last 24 hours with Ethereum recording the highest gain of about 3%.

The three top cryptocurrencies are in dire of some positive news that could potentially see them break short-term resistance positions.