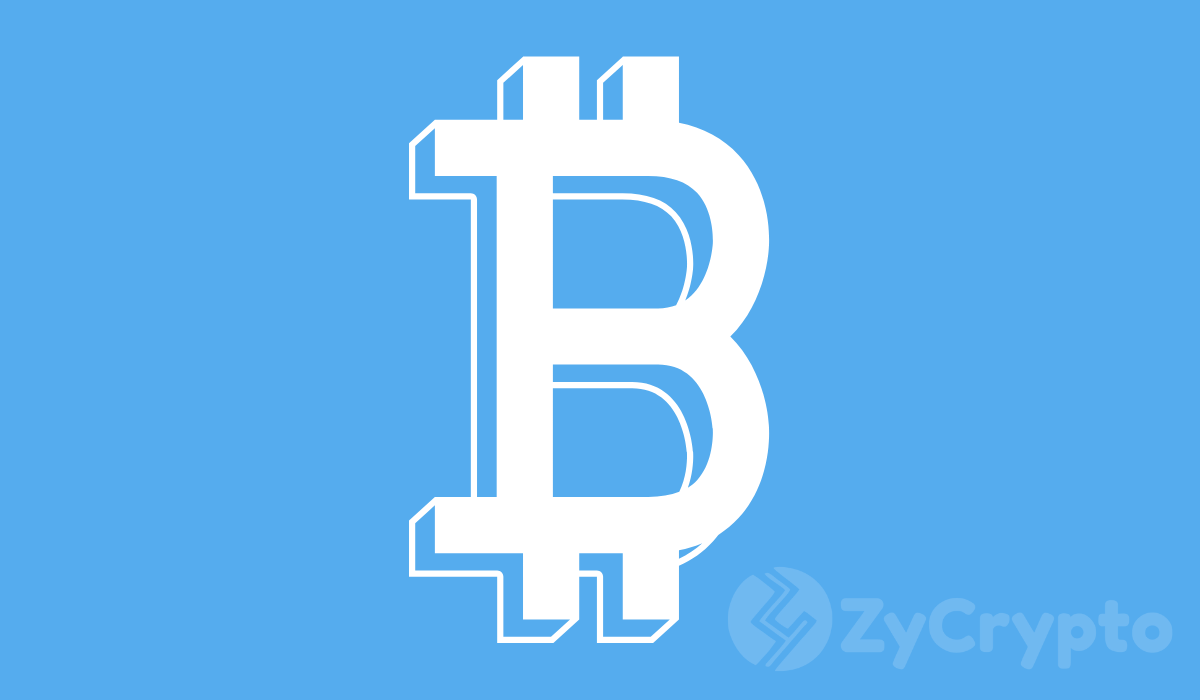 In a recent revelation, after sharing some thoughts about the Lightning Network, the CEO was asked about cryptocurrency holdings by one of his followers on the Twitter social media platform. Replying the question, Jack made it known that he only holds Bitcoin.

I only have bitcoin https://t.co/C24xNJxuFB

How Much Bitcoin Jack Dorsey Holds

Jack Dorsey who has got his fans, alongside the cryptocurrency community’s interest by his revelation has got a lot of people asking him questions. One of such is “Why? How much?” asked by Bloomberg’s news reporter, Selina Wang.

Though Jack failed to reveal his reasons [to her], why he believes so much in Bitcoin, he admits that he was holding “Enough” as he puts it in his own words. But judging by his status, he’ll probably be holding some hundreds of thousands worth of Bitcoin or more in his wallets.

Finally, another tweeter fan, Eduardo Silva got Jack to reveal his reasons he finds his interest in Bitcoin. Jack had this to say;

Is Jack Holding Any Altcoins?

As much as we know, none. Jack’s initial revelation that he was only holding Bitcoins was to answer a question where he was asked if he was holding any altcoins or tokens.

At this point, it’s not certain if he’ll be buying into any other cryptocurrency projects, coins or tokens aside Bitcoin.

Stephan Livera – who hosts one of the best Bitcoin podcasts – has gotten Jack’s attention. Jack, on Saturday, 1 PM Pacific time, alongside Elizabeth Stark, co-founder, and CEO, Lighting Labs will be recording a podcast with Stephan Livera. This will get him to reveal some more on his stance on Bitcoin and what he believes about the technology.