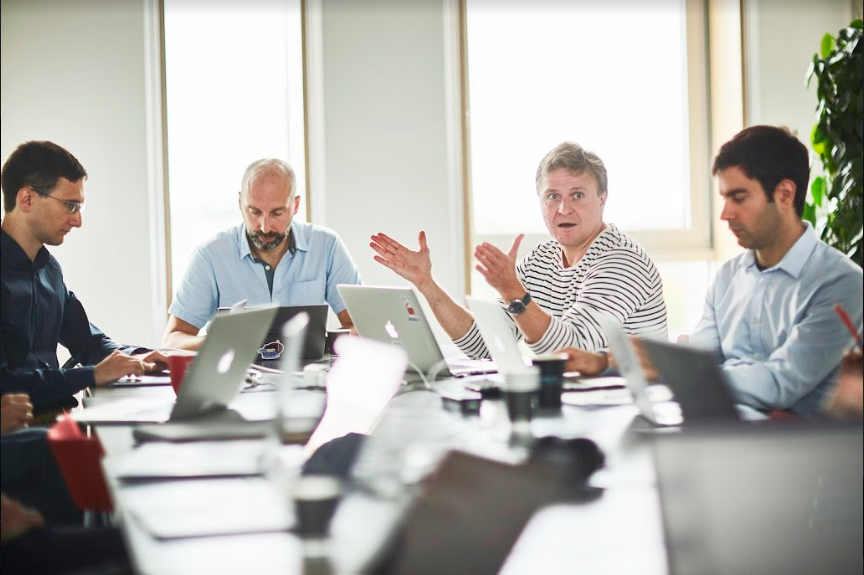 The Concordium Foundation has joined forces with Denmark’s Aarhus University to launch a compliant blockchain platform that would promote wider adoption of DLT.

The primary objective of the blockchain center is to provide a platform that would see to the development of energy-efficient, provably secure and scalable blockchain solutions.

The initial grant set aside for the project is 50 million DKK or roughly $7.5 million over five years.

The initial blockchain platforms that were created after Bitcoin was targeted at building operational systems, without considering efficiency and security.

While the strategy appeared okay during the exploratory days of blockchain technology, most of these systems have now become slow and insecure due to their poor designs.

However, the Concordium Blockchain Research Center will strive to develop new .blockchain technologies that would focus on major pain points such as consensus protocol efficiency, sharding, state-flattening as well as cryptographic techniques that support privacy, KYC and AML, formal smart contracts verification and more.

Commenting on the matter, Lars Seier Christensen, Chairman of the Concordium Foundation reiterated that:

“Aarhus University and the Concordium Blockchain Network have both developed special expertise in blockchain technology and the foundation theory behind it. Both parties wish to expand their knowledge in this area through research projects. The knowledge generated by the Concordium Blockchain Research Center will be freely available to the public. For Concordium, the aim is to enable business entities to deploy a public blockchain safely, legally, and efficiently.”

Importantly, the Concordium Foundation has announced it would fund the blockchain initiative with about 10 million DKK ( roughly 1.5 million USD) per year for the first five years. It has also hired four Ph.D. students and four postdoctoral researchers for 2019, in addition to its seven principal investigators.

“The foundation of the blockchain revolution has so far largely been built on sand. The next generation of DLT will have to be built on science to ensure a solid foundation for the industry,” declared Professor Jesper Buus Nielsen, head of the Concordium Blockchain Research Center, adding “At Aarhus University, we have several research groups that are world leading in the techniques that are needed to lay this foundation.”

“With an investment of this scale in the world-class computer science team at Aarhus University, Concordium brings together technological development with commercial opportunities to the future benefit of society.”

IMPT, Flasko, and Big Eyes are among the most trending presales, but Oryen stands out with 200% gains during ICO