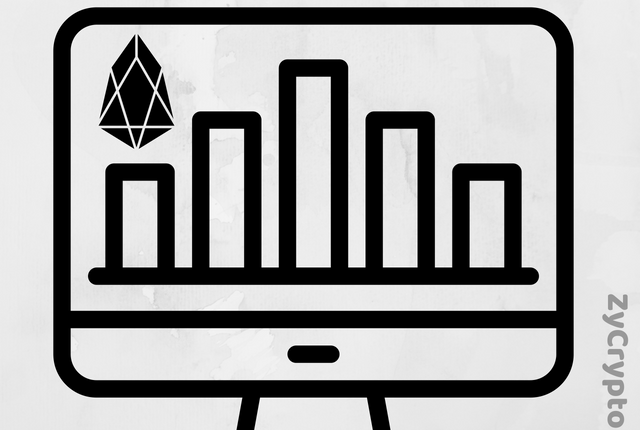 The price of EOS has jumped 55% in the last week as speculators pushed the price awaiting the decision to deploy its voting system.  EOS has set aside $35 million worth of tokens to be allocated in order to further develop the EOS technology and blockchain.
Now, with its newly announced referendum system, EOS has put in place a voting system and many are seeing this as an indication of a decentralized democratic process that will allow EOS to progress technologically. 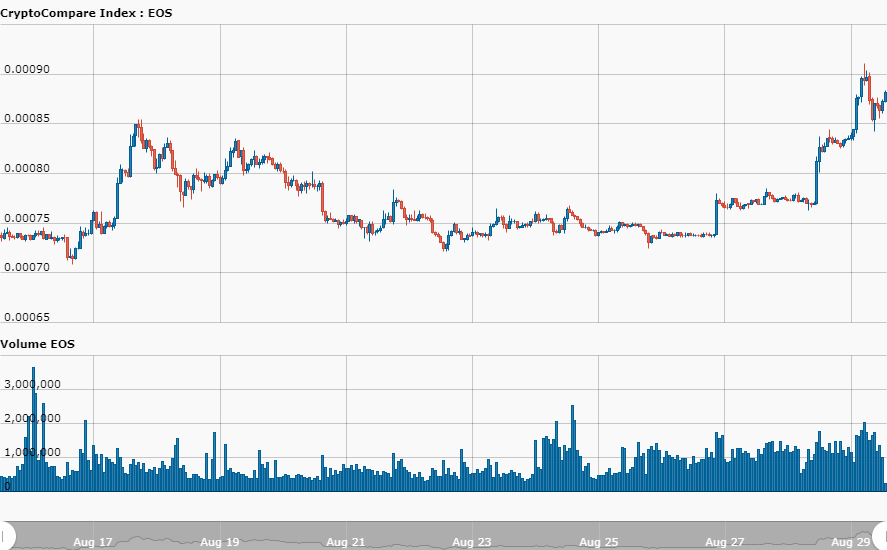 The voting and decision making processes have been a hotly debated topic in the cryptocurrency and blockchain community. Many cryptocurrency enthusiasts fear that these voting processes could turn holders of the highest amounts of coins into the rulers of the sector.
They have argued that voting power must not be based so strongly on the amount of coins one holds or we could fall into a system where the richest rule.
Investors are taking this as a sign that EOS is ready to move forward and grow their technology while simultaneously expanding their total user base and volume of transactions.
EOS has been hyped from its start and its team of founders and developers have been lauded for being a technological leader in the blockchain field. While many blockchain projects remain in purely developmental stages, EOS is among the few protocols that can say that they have working dApps with real life use cases and users.
EOS has proven to be a fast acting and moving project.  While not complete, EOS is moving towards a decentralized decision making process that could ensure its positive use for all involved.