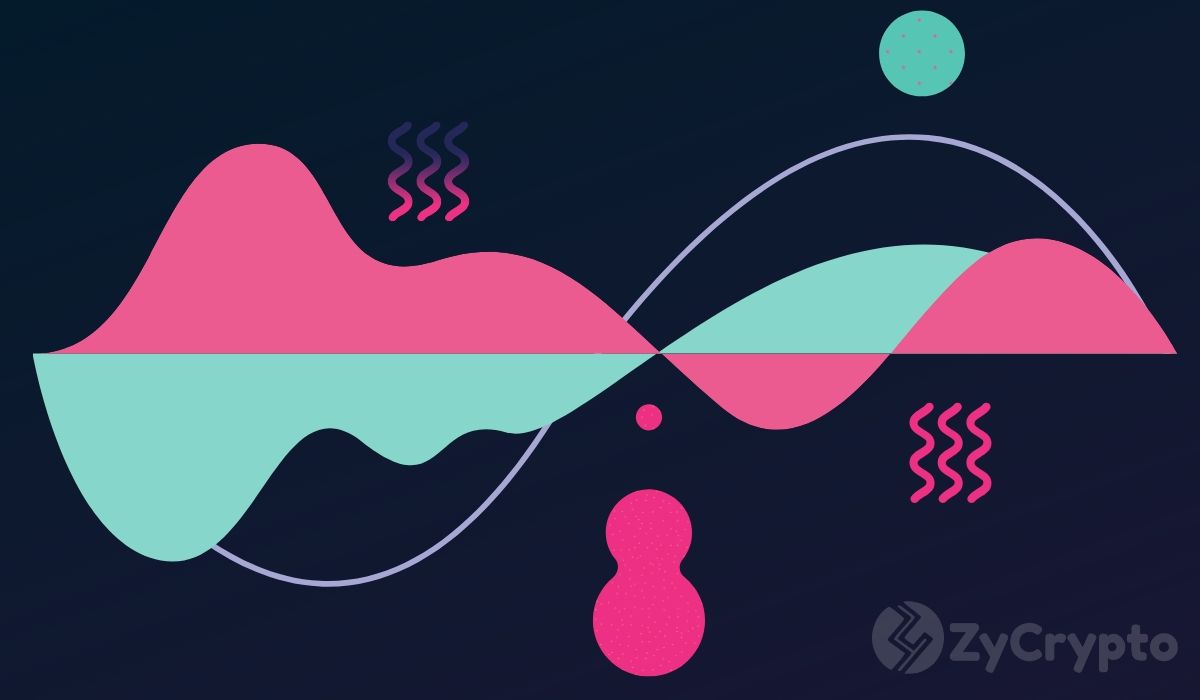 Cardano could be getting ready to reach the moon. This is coming after it confirmed its Golden crossing. The Golden Cross has in the past been a key bullish indicator. This confirmation arrives as the market undergoes another bearish day. For Cardano, this sees it slip below $0.060 after falling by 2% in the last 24 hours.

The Golden Cross is a strong bullish signal. More recently we have seen it flash in Bitcoin and Ethereum, both of which have gone on to post remarkable rallies. Can we expect the same with Cardano?

Its Golden Cross comes at a time when the market is in a crucial test phase. The market is going through a retracement with a majority of coins testing crucial supports. For Cardano, the $0.058 is its first and immediate support, if protected, will see Cardano continue upwards. If breached, Cardano could fall further to test the midterm support of $0.055.

Cardano isn’t the only coin that has confirmed its Golden Cross. EOS has done the same as seen on the above chart. EOS which was once dubbed the ‘Ethereum killer’ before finally falling out of favor has also had an incredible start to the year. In the last month and a half, the asset has climbed from $2.50 to reach just under $5.00 at the press time.

EOS like many other coins is fighting to stay above its support. But unlike with most coins, the EOS bulls seem to be commanding positive movement. The digital asset has only marginally recorded a drop of less than 0.50% at the time of writing. Its Golden Cross confirmation means that it’s set for more gains with its key target now being to reach and possibly surpass its 2019 high of $8.00.