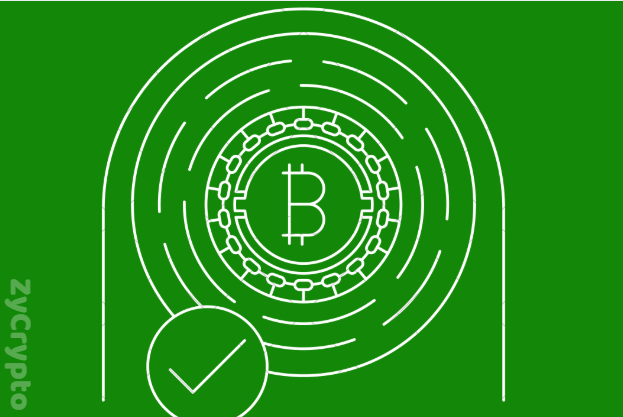 Bitcoin prices suffered on Wednesday, following the cryptocurrency-bashing opened by popular economist Paul Krugman and banking institution Goldman Sach’s Chief Investment Officer Sharmin Mossaver- Rahmani’s pessimism in mass adoption of blockchain technology for currencies.
These two news stories expressing reservations about the limitations in bitcoin use and its potential as alternate currency has had a direct impact on bitcoin prices. The virtual currency lost much of the gains it had made in May when it reached $10,000.

In July this year cryptocurrency prices surged past a psychological barrier of $8,000, setting expectations that previous year’s prices could be a reality any time soon. Incidentally, the benchmark price the coin achieved appeared to have been driven by expectations that cryptocurrency-specific ETFs would be approved by the United States Securities and Exchange Commission.

By Wednesday bitcoin prices showed sluggishness from the negative sentiment expressed by Paul Krugman, an award winning economist who has been critical of disruptive technologies in their adoptive stages, but each of which have gone on to change mankind in spectacular ways.
He had years ago commented that the internet would not have any dramatic impact in the course of everyday life and would be as harmless and useless as the office fax machine. A decade later, internet has changed the ways of humankind. However, as a respected economist his ideas do hold strength and influence bitcoin adoption by the masses.
Where regulatory bodies and cryptocurrency users are pushing for higher adoption of the virtual coins for retail use the biased conclusions drawn by intellectuals and celebrities has impacted wide-spread use of the coin.
At another level a recent blog post by the Chief Investment Officer of Investment Strategy Group at Goldman Sachs established that crypto currencies fail to be inducted into the fiat-currency bandwidth because of three key points- cryptos are considered only as store of value; are not used as a medium of exchange and are not easily classified as a unit of measurement.
Krugman says that, “instead of money created by the click of a mouse, we have money that must be mined — created through resource-intensive computations.” Adding to this theory of pained generation of cryptocurrencies was research by one of the banking giants from the United States, Morgan Stanley analysts who state that for bitcoin miners the cut-off price level below which they will start losing money is $8,600.

In another argument against the use of these cryptocurrencies he decries the validity or authenticity of virtual coins. In his viewpoint bitcoin fall short of fiat currency in many ways as they are backed by government and therefore have a value “which is not a bubble,” and are “likely to collapse when people lose faith.”
On the other hand, when bitcoin value can be propped by speculation and if people change their mind and do not want to engage in bitcoin, then it would result in a collapse of the financial system.