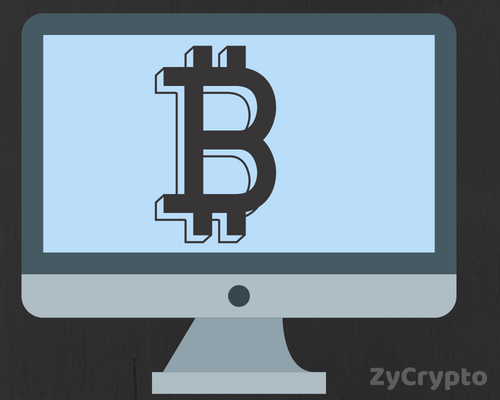 A sizeable amount of Cryptocurrency theft cases are carried out by millennials all around the world. These witty lots have made a mark using digital technology to develop more than just Hello World programs, so it is not surprising that they have such control over the Cryptocurrency space.
From the 17 year old Japanese teen who got arrested for creating Malwares to manipulate users privately keys and possess their wallet to the 24 year old Chicago resident who allegedly siphoned his employer of $2 million Cryptocurrency in Bitcoin and Litecoin, the numbers are on the rise.
While most of the Crypto-criminal cases are intended, a recent incident that took place in Santa Clara California seems have ended with an interesting plot twist.
The male and female house movers had finalized their payment rates with their employees. However, two hours into job commencement they demanded a price increase which the family declined.
In a bid to compensate themselves, 18 year old Yessica Barajas and 24 year old Welbar Quintanilla both residents of San Jose took off with the family’s TV and an iMac computer valued at $4,000.
They would later discover that the computer held $10,000 worth of Bitcoin. It will remain a mystery why the theft was carried out when the culprits were seen driving off in a silver Lexus SC400 car.
One of the three culprits are still on the run. While appealing to the public to assist in bringing the culprit to book, Sheriff Laurie Smith, a deputy sheriff of Santa Clara urged residents to keep guard their digital currencies. In his words :

“Electronic personal devices have become wallets, capable of holding infinite amounts of currency,” said in a statement. “The public should take the necessary steps to safeguard their virtual property because it is vulnerable like physical property.”

It is not all bad news on Cryptocurrency and millennials as they are also actively taking part in investment and trading.
In depth research carried out by Finders.com revealed that millennials make up for the highest Cryptocurrency investors.
Another recent survey carried out by RedFin, a multi billion dollar Real Estate Company revealed that 10% of young adults have sold their investment to purchase properties.