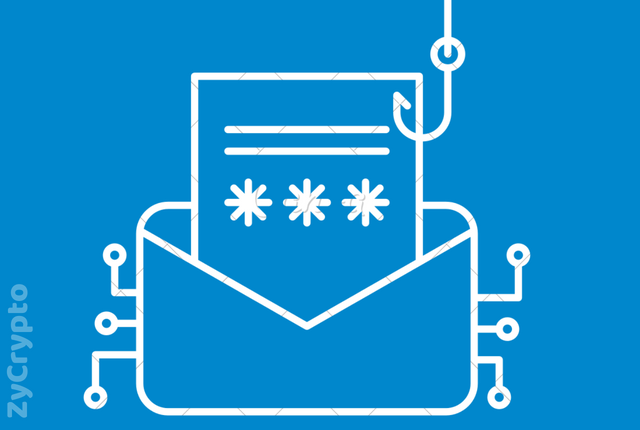 Nouriel Roubini who’s popularly known as Dr. Doom because of his stance on cryptocurrency further reaffirmed his opinion on cryptocurrency again, by tagging it the mother of all scams. This is an opinion expressed in his prepared testimony for a Senate Banking Committee hearing.

Cryptocurrency, The Mother Of All Scams

Nouriel Roubini is joining those who think cryptocurrencies are overhyped as revealed in his most recent statement to the crypto community. Roubini is a professor of Economics at the New York University Stern School of Business.
Roubini who is an incurable pessimist of cryptocurrency believes the cryptocurrency bearish trend will be permanent as the digital currencies are heading for a final crash.
While recognizing the cryptocurrency bubble that stimulated the interest of many a year ago, he stated that cryptocurrency had reached its apocalypse with the significant fall that has taken place in 2018.
Also, while most cryptocurrency enthusiasts view crypto as a form of money, Roubini believes it is not because of the price volatility and its limited rate of acceptance. Purchasing cryptocurrencies have been mostly for speculative reasons and not for use as a currency.
Citing the fact that cryptocurrencies are being used for dubious reasons, Roubini says bitcoin’s real importance has been limited to use to aid illegal trades which is inclusive of drug transactions, tax evasions, avoidance of capital controls, and money laundering.
Furthermore, Dr. Doom’s prepared testimony before the Senate is inclusive of an accusation of crypto proponents adducing blockchain technology as a cure to all global problems, including poverty, famine, and even diseases.
His negative assertion based on his accusations against the digital currency sees cryptocurrency as the mother of all scams, while blockchain technology is referred to as a glorified spreadsheet or database.
Also, Roubini pointed to the Tether’s USDT and other stablecoins as the biggest scam of all, while he claimed that the stablecoin was issued to pump the price of bitcoin to its all-time high.
The insecurity in the cryptocurrency space was also emphasized, and he stated that decentralization is a myth, while he argues that tokenization will take the world back to the barter system.

Roubini’s statement has attracted a lot of attention to the cryptocurrency community. A notable response came from The CEO of ShapeShift, Erik Voorhees, saying; “Fiat is the scam, Nouriel. Some of us are tired of it, so we’re building an alternative. You’re under no obligation to use it.”
Also, Gabor Gurbacs, director of Digital Asset Strategy at New York-based investment management firm, VanEck, also responded that Roubini’s write up was filled with uncorroborated & false statements.