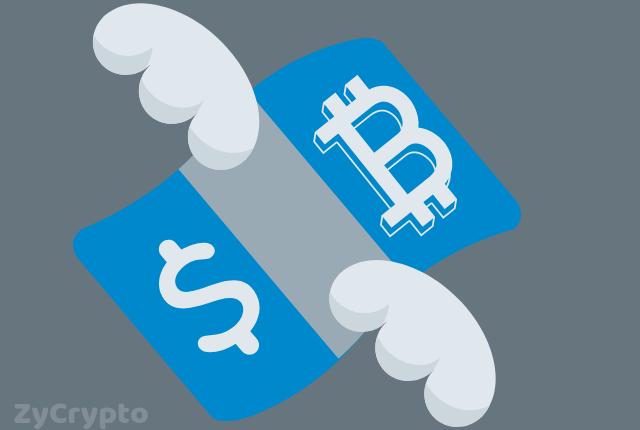 “Bringing a complex and fast-evolving area like cryptocurrencies into a regulatory framework is going to be a difficult and lengthy process.” Those were the words of James Kaufmann the Legal Director of a UK based law firm, RPC. He said it will take at least two years to regulate the Bitcoin and other cryptocurrency markets “Based on past extensions of the Financial Conduct Authority’s remit.”

Although the world’s crypto assets capital value represents only 3% of the world’s value of Gold, the legal director said it is necessary to get a “workable and regulated regime” for the market considering that it is growing at an exponential rate with a growing adoption around the globe despite the unstable market.

He further added that:

“The creation of a cryptocurrency trading hub may also have positive knock-on effects for businesses serving these markets, such as brokers, investment banks, and custodians as well as a potential increase in tax revenues for authorities.”

In spite of the enormous instability in the cryptocurrency market, The Financial Stability Board which monitors financial vulnerabilities says crypto assets are only a tiny part of the global financial market, implying that it is not a threat to global stability.

Meanwhile, Coinbase, a leading startup in the crypto industry is undergoing rigorous screening to obtain an FSA license to enter Japan. According to its Chief Policy officer Mike Lempres, the security screening is good for the industry considering the trouble than Japan-based exchanges have passed through over the years.

He said Coinbase still needs to meet certain conditions despite its strong security status before it can be licensed to operate in Japan. One of the issues he said is that Coinbase lacks security oversight which Japan’s FSA is working on correcting. He is however optimistic that the company will soon be licensed to fully operate in the country.

As he mentioned, regulation may be good for the industry if it will help to take care of security issues and promise the security of investors’ funds. This may really bring the market up higher as the fear of losing funds has been a significant determinant of market trends since hackers started attacking crypto exchanges mostly in Japan.