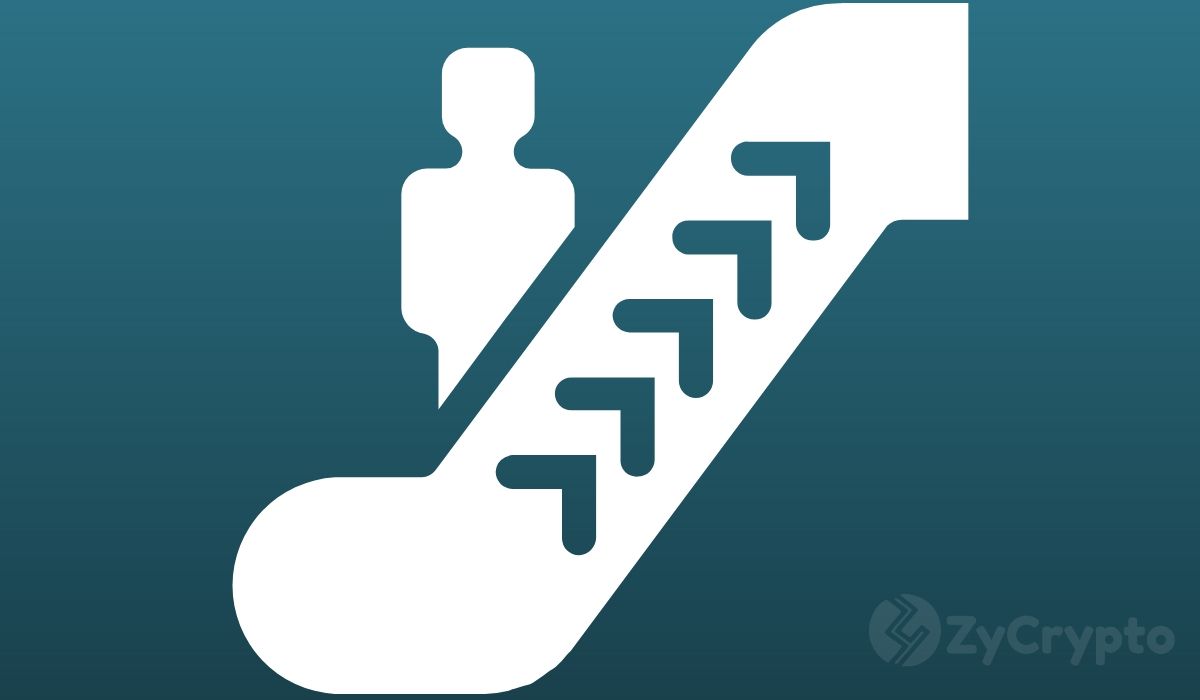 SpaceX and Tesla CEO is adamant to promote Dogecoin as his favorite cryptocurrency over Bitcoin. As one of the prominent public figures whose account was hacked during the twitter-bitcoin scam, Elon musk now thinks that Dogecoin will soon sweep over the global financial system like a sandstorm.

Within minutes of his tweet, Dogecoin’s price shot up by 8%, going up to 14% at the time of this writing. Last week, Dogecoin enjoyed a massive 150% spike after a TikTok user endorsed other users, saying that buying low could make a lot of people millionaires when the coin hits $1.

Loved for his high interaction with his Twitter followers, the crypto-verse often takes the opportunity to get him talking about Bitcoin and altcoins. Being one of the many public figures whose accounts got hacked during the twitter scam, Musk responded on a lighter note to one of his followers asking about his promised “Bitcoin giveaway” with:

“I only sell Dogecoin.”

However, his response doesn’t mean that he is totally against Bitcoin, evident as is from his earlier tweet in May, in which he said that he owns 0.25 BTC. Musk was on the frontline to advocate for more Bitcoin awareness when Harry Potter’s author J.K Rowling asked about how Bitcoin works, shortly after the third halving event.

Musk’s advocacy for Dogecoin started in 2018, when he recruited Dogecoin’s creator, Jackson Palmer, to help him put a stop to multiple crypto spambots, some of which were impersonating him. In response, Palmer told him to send him a direct message, to get the script to fight annoying spammers.

In a 2019 April’s fool joke obviously aimed at advertising the coin, Dogecoin made Elon musk its CEO after conducting a twitter poll, that Elon won by 54% against prominent personalities, including Ethereum’s co-founder Vitalik Buterin and Metal Payments’ CEO Marshall Hayner.

Again in March this year, Elon Musk made crypto headlines by saying that Dogecoin is the best cryptocurrency, in two separate tweets that reference an inside joke about Dogecoin’s origin.

Compared to the 21 million total Bitcoin supply, Dogecoin has over a 100 billion supply which according to its creators will ensure it will always have a low price and lower transaction fees than Bitcoin.

Currently, Dogecoin has a market cap of approximately $429 million, with its highly vibrant community believing it is a worthy investment and likely to hit $1 price in 2020.