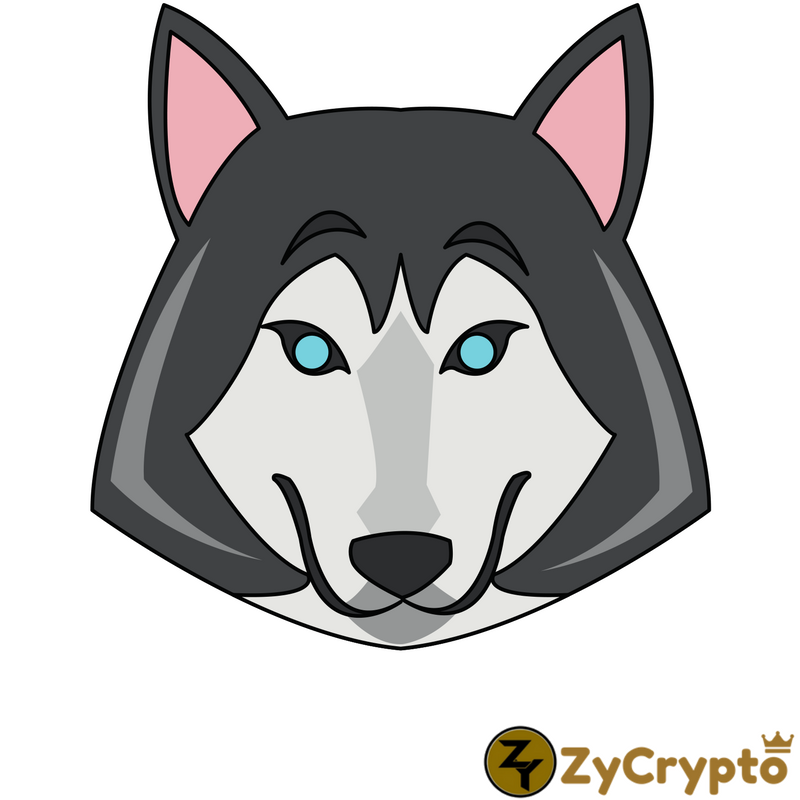 Dogecoin is a cryptocurrency having a logo of Shiba Inu (Japanese small sized dog). It got introduced on 6th December 2013 as a parody of the Doge (Popular Internet meme).
Been always treated as fun and parody coin along with having cheap in price value it can’t be judge that coin will reach market cap on more than $1 billion. As we all know bitcoin is not at it’s best and the transaction fees are killing. Investors are moving towards altcoins like ripple, Ethereum etc. And thus we can see cheap coins like Dogecoin are getting hyped a lot.
Dogecoin founder in an interview stated that he is concerned about the market access due to the rise in token’s price. According to the Jackson Palmar, founder of Dogecoin told cryptocurrency news site CoinDesk that token is experiencing sharp jumps in their price value even though its not been updated over 2 years.
According to the coinmarketcap website, total market cap of cryptocurrency is over $800 billion and market dominance of Bitcoin is 36.1% (while writing the article). And Dogecoin is having market cap of $1.7 billion (approx) and increasing with rate of 43.80 %. If it continues to grow for just couple of days, it will soon cross $2 billion market cap. And that would definitely be an another achievement for the coin.
Despite of still being cheap, dogecoin got accepted all over all the cryptocurrency community. Almost every exchange has this coin listed. I personally didn’t figured out any exchange where dogecoin is not present. So buying and selling this coin is not at all difficult.
Even though mining the giant coins like bitcoin, ethereum is very difficult nowadays especially if you are trying with your local machine then that’s almost impossible because ASIC miners are used nowadays to mine them for better profitability. But that’s not the case with dogecoin. They can be mined with your local machine as well.
You just have to use mining software.
Dogecoin mining can be done in two ways

Well both have their own pros and cons. If you join the mining pool then you have to use their software to mine on your computer. And you will most probably get blocks easily due to accumulative hash powers. But mining pool will deduct some percent of fees from your earning.
And If you start mining independently then all the earning are basically yours and you don’t have to pay any fees. But here cons is that mostly probably you won’t get much block to mine due to lack of enough hash power.