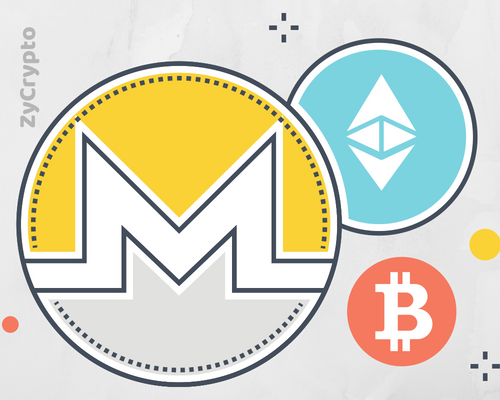 Research revealed by cyber security company Palo Alto Networks assesses that 5% of all Monero, the privacy coin, has been mined though malware programs.  Palo Alto Networks deployed its Unit 42 to determine that 85% of cryptojacking activity revolves around the cryptocurrency known as Monero.  Malicious Monero miners dominate the cryptojacking field with Bitcoin coming in a distant second at only 9 percent.
Cryptojacking is the term that was given to the action of hackers hijacking the computing power of unwitting users to compile tiny amounts of value in the form of cryptocurrency.  A single computer will only mine a what some would consider a negligible amount; but, the hackers target thousands of machines to pool hashing power and accumulate huge quantities of money.

This type of cyber attack doesn’t require a download and can affect people who are simply using a public WiFi.  Neither huge enterprises or single private users seem to be safe from cryptojacking.

While some argue for a legitimate form of crypotojacking, where users would agree to allow their devices to be used for mining, but privacy and security experts warn of rising electric bills and the wear and tear that damage it causes to people’s computers.
Japanese officials recently arrested a number of cryptojackers involved in Monero mining schemes; but, even with heat from law enforcement the malicious mining of Monero doesn’t appear to be to coming to an end any time soon.  It begs the question, why is Monero the cryptojackers currency of choice?
Monero’s central goal of privacy for users is an obvious selling point for hackers involved in nefarious actions. Also, another attractive benefit to cryptojackers is that monero can be mined with any CPU according to Maya Horowitz, an intelligence expert at Check Point Software Technologies, Ltd.
This means that anyone that wants to participate in cryptojacking Monero wouldn’t need to buy or build the specialized equipment needed for the Bitcoin mining process.  In fact, even smartphones are widely hacked into to provide hashing power for Monero miners.