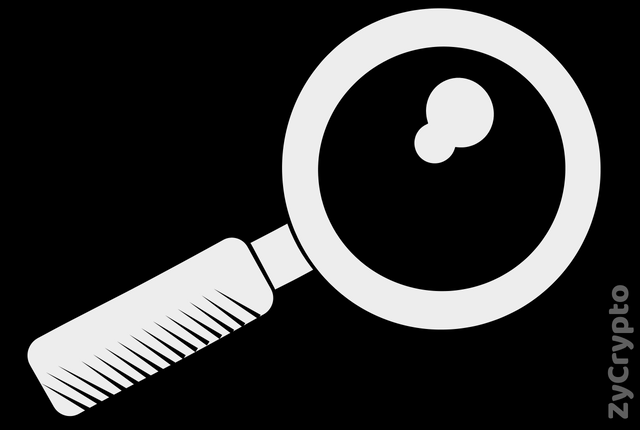 The government is taking further cognisance of cryptocurrency crimes and President Trump’s latest announcement of a Task Force to monitor and regulate digital currency reiterates l-legislative activism against these crimes.
Congress Representative Mark Meadows along with Tedd Budd have introduced Bills in the North Carolina Republicans to fight money laundering using virtual currencies. The measures should result in an interagency with the power to address cryptocurrency crimes with effective legal treatment.
According to Jerry Brito, who is the Executive Director of non-profit Coin Centre for virtual currency policy making. The issue with Bitcoin, according to Brito is because of its virtual or digital asset format. The likely new laws are not likely to change much in terms of legal treatment, opines Brito.
Russians Intelligence allegedly used over $95,000 for the purpose of infrastructure to facilitate hacking activity during the Presidential Election in 2016. Their method was to use a series of web transactions which could capitalise the anonymity cover which cryptocurrencies are able to provide, especially bitcoin.
Brito therefore concludes that, “Bitcoin faces the same challenges of perception that the early internet did, good guys can use it and bad guys can use it.”
That Russia is providing its intelligence officers with necessary training to engage in these obtrusive action was evident as its core service, the FSB was sent overseas to multiple conferences for blockchain software. They were part of delegations which debated on setting international standards for the blockchain.

The biggest challenge for investigators of crypto crimes is that there is very little trace left behind by criminals since the coins used complex alphanumeric keys in the public ledgers to ensure identity of user remains anonymous. The public ledger or the blockchain is therefore transparent for all to seek and especially investigating officers to track these records and track reputations.
The challenge currently for government, according  to U.S. Senator Ron Wyden, “the significant challenge is to investigate foreign virtual currency businesses.”  The principal of issue in such investigations is that many of these countries do not have a regulatory method in place to oversee transactions in cryptocurrency.
Investigators in the US are analysing Russia’s motives, and identify that the latter wants to break the monopoly the US financial system has the world over. Russian political leaders, including Putin have gone on record about digital currencies being seamless and without ‘limitations’ in terms of finance on the international market scene.
Russia itself has closed down on its exchange house, the BTC-e on charges of money-laundering in 2017. The regulatory body for these crimes in Russia, Financial Crimes Enforcement Network had found the exchange to be ‘wilfully violating’ the laws. Another Russian operator of a bitcoin exchange, Alexander Vinnik was found to be guilty in France for money laundering and related crimes.