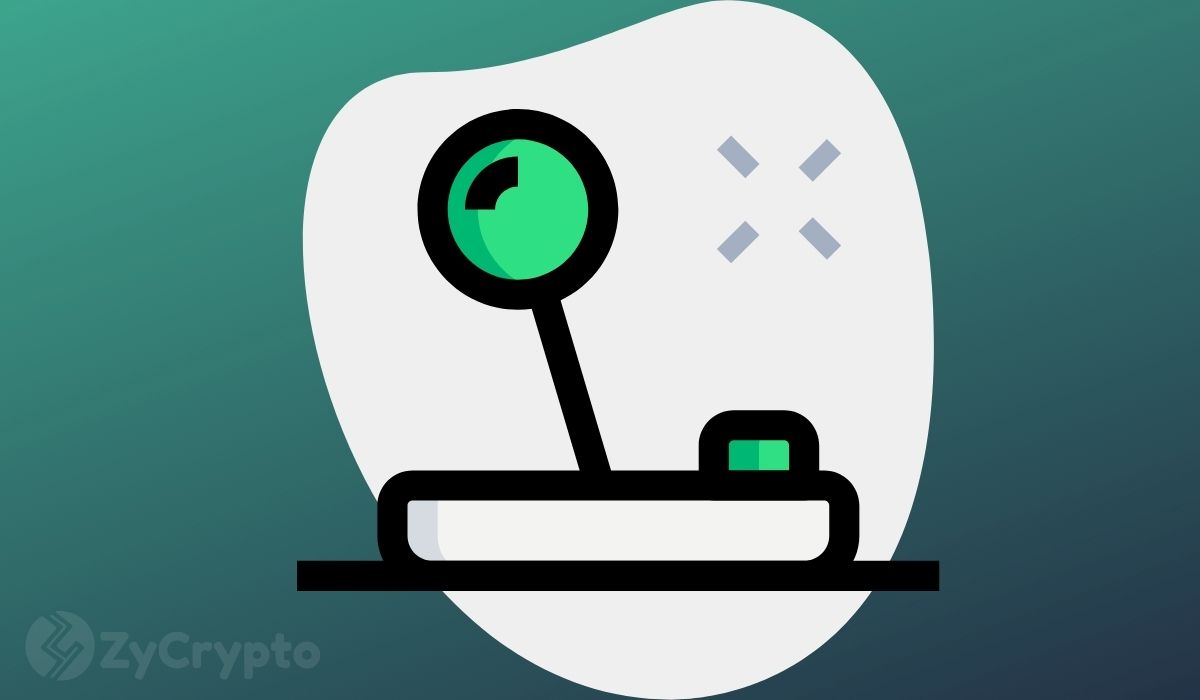 The recent astronomical surge in crypto asset prices is a direct result of increased risk-taking by investors, according to the US Federal Reserve. The Fed made the brief crypto-related remark as part of its half-year general assessment on the financial system’s stability.

“The surge in the prices of a variety of crypto assets also reflects in part increased risk appetite.”

The Fed also issued a warning to investors about the high volatility of crypto assets.

This commentary will go down in history as the first that the Fed has acknowledged the existence of crypto assets in its biannual Monetary Policy Report. According to Bloomberg, the recognition of cryptocurrency’s contribution to the financial market indicates that policymakers have no choice but to pay attention to its growing influence.

The US has remained rather rigid to the cryptocurrency industry, despite being a top blockchain hub and having the world’s biggest adoption rate. While Coinbase has gone to great lengths to satisfy regulatory requirements in the US, other companies like Ripple have more than once threatened to move their operations abroad due to a highly crypto-hostile working environment.

This is the same environment that has derailed almost to a point of no return, both Telegram’s crypto project and Facebook’s Libra.  Fed Chair Jerome Powell considers cryptocurrencies only as vehicles for speculation, adding that Bitcoin is more of a substitute to gold since it lacks key features that would make it a potential threat to the dollar.

Additionally, Powell has mentioned in the past that if the US would consider a digital dollar, it wouldn’t replace cash, but only complement existing payment systems.

However, recent developments show that policymakers are warming up to the fast-developing industry. On May 11, Powell met with Coinbase CEO Brian Armstrong and crypto advocate Christopher Giancarlo on May 12, as per entries on his monthly diary.

Similarly, Elizabeth Warren recently gave the US SEC less than a month to detail its understanding and regulatory oversight on crypto assets.

The US Playing Catch Up To China

While its rival China and the world’s second-largest economy is already testing its digital currency, the US is still in its preliminary research steps. Many financial experts have highlighted the danger of the US lagging behind China in digital currency development since it threatens the US dollar’s world currency reserve status and the freedom and rights of people under the control of the Chinese government.

The US Fed, which according to Powell wants to lead the development of international standards for digital currencies, will release a research paper FedNow, on its exploration of CBDCs.