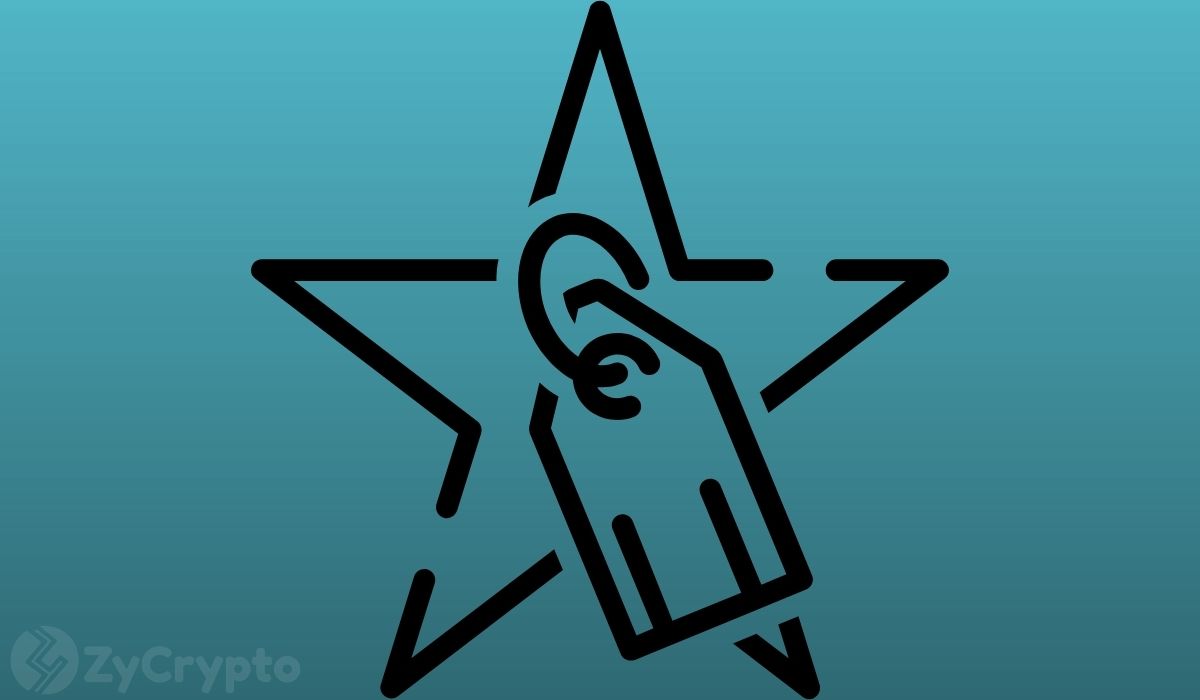 Facebook-led Libra Association announced December 1, 2020, that it was changing its name to Diem. This is as it stays on course to launch a dollar-backed stablecoin in early 2021. This is coming after several months of abandonment of the initial project.

The Libra Association, which comprises 27 global corporations, announced yesterday that it had changed its name from its known Libra to Diem. Further emphasis on this reveals that “Diem” is a Latin word that meant “Day.”

This is coming in just a few weeks to a proposed launch of a dollar-pegged stablecoin in January 2021, as reported by ZyCrypto.

Besides changing the brand name, there have also been some changes in the Association’s leadership positions. New hires include Stuart Levey as the new CEO, James Emmett as MD, Sterling Daines as the Chief Compliance Officer, Ian Jenkins as the Chief Financial Officer, and Saumya Bhavsar as the General Counsel. Other positions include the chief technology officer position held by Dahlia Malkhi, Christy Clark as chief of staff, Steve Bunnell as a chief legal officer. At the same time, Kiran Raj is the executive vice president for growth and innovation and deputy general counsel.

The Libra or Globalcoin’s journey by the former Libra Association started when the Association first introduced its plan in June 2019.

With Facebook at the forefront of this mission, the project faced challenges from a member of the crypto community and regulators.

This was because of Facebook’s history of releasing its users’ data for profit to third-parties. And with the amount of personal data it has, venturing into the financial world may give Facebook much more power than even the U.S. government itself.

With the regulator on the projects back, it had to halt, even after losing a couple of tech giants who didn’t want to be involved with the happenings at the time.

A New Name, A Fresh Start

As earlier mentioned, Libra’s rebranding to Diem is a fresh start for the Association and a restructuring of the former plan, which hopes to get approval from financial authorities.

At this point, all we know is that the U.S. dollars will back the proposed stablecoin.

Though the scheduled launch is expected around January 2021, the Association still awaits the Swiss Financial Market Supervisory Authority’s approval before it will be released for public use.