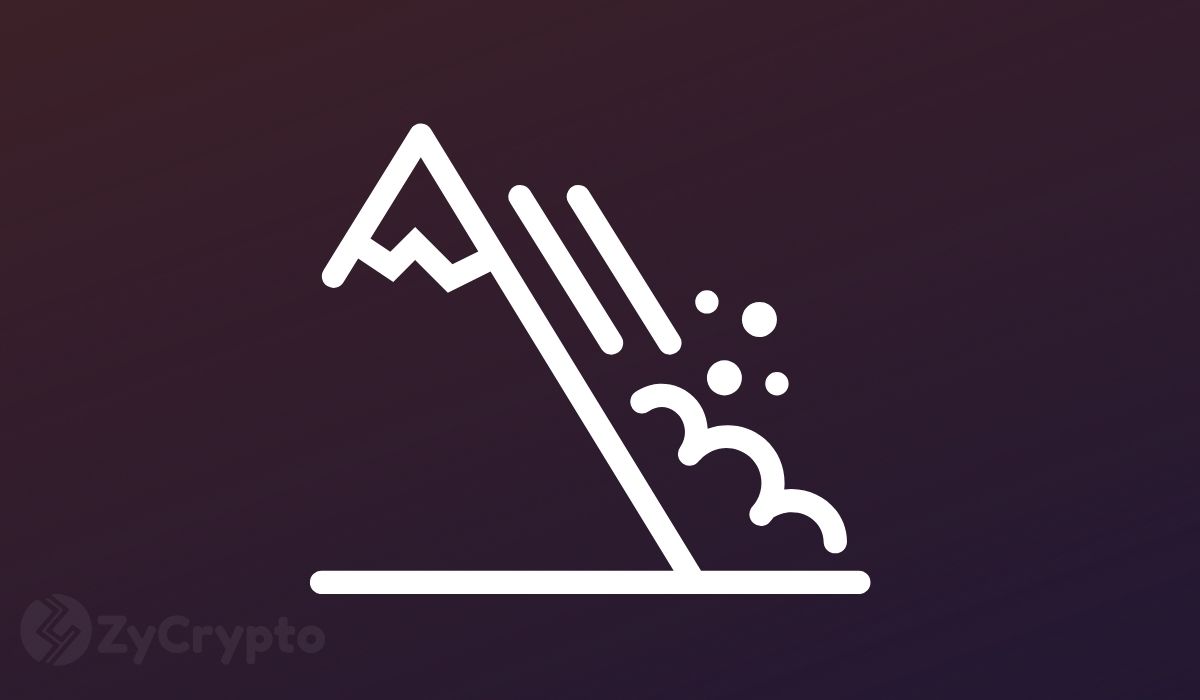 With the ever-increasing popularity of cryptocurrency and blockchain, there are also more and more ecosystems, infrastructures, and systems being developed to find their own niches in the universe of crypto. We’ve heard about names like Ethereum, Cardano, Polkadot, and Solana. Today, let’s talk about a different platform, one that is called Avalanche.

Based on their whitepaper, Avalanche is a high-performance, scalable, customizable, and secure blockchain platform. It targets three broad use cases, namely:

Of course, understanding all of this will take time, so for this article, let’s touch on a few basic points. We’ll talk about a general overview of the Avalanche ecosystem, a little on how it works, and what’s unique about it.

Alright, so first, what is Avalanche? In a nutshell, Avalanche, also known as AVA, is an open, programmable platform for decentralized finance (DeFi) applications. In short, it wants to be an umbrella platform of sorts for DeFi applications, as well as, hopefully, dethrone Ethereum as the most widely used smart contract platform. Avalanche has a high transaction throughput of 4,500 transactions per second (TPS), which is a key factor in its claim of achieving higher scalability than Ethereum.

Now, before we go further, we should address potential confusion. When we mention AVA, we are talking specifically about Avalanche, the ecosystem developed by Ava Labs, and not the Travala coin, which has the coin symbol AVA. Travala is the leading blockchain-based travel booking platform backed by Binance and has great potential, however, it is not to be confused with the subject of our article today.

Launched in 2020 by Ava Labs (who also launched the “stock market of litigation financing”, Ryval), Avalanche uses a DAG-optimized proof-of-stake protocol called the Avalanche Consensus Protocol, which is an entirely new family of consensus protocols. Proposed in a whitepaper called Scalable and Probabilistic Leaderless BFT Consensus through Metastability, this consensus method, according to a document by Ava Labs, is scalable, robust, and decentralized.

It has low latency and high throughput. It is also energy efficient and does not require special computer hardware. We won’t bore you with the details, but the Avalanche Consensus is said to be a protocol that combines robustness, scale, and decentralization with speed and energy efficiency. It is said to enable millions of participants to validate while processing thousands of transactions per second, down to sub-second processing times. Put all of this together, and you’ve got a lofty goal, but one that Avalanche seems likely to be able to reach.

So, what about building on the Avalanche ecosystem? Avalanche calls itself a network of networks. What that essentially means is that it is not a single chain running a single type of block. It contains multiple subnets, each running one or more heterogeneous chains.

The Avalanche network technically consists of 3 blockchains. Firstly, the exchange chain or X-chain which hosts the native token of Avalanche, AVAX (which we’ll talk more about in a bit) as well as other digital assets. The second is called the Platform Chain or P-chain, which is the metadata blockchain on Avalanche and coordinates validators, keeps track of active subnets, and enables the creation of new subnets. The P-Chain implements the Snowman consensus protocol. The third and final blockchain is the Contract Chain or C-Chain, which allows for the creation of smart contracts using the C-Chain’s API. This all comes together to enable DApps to run the same way they do on Ethereum, but faster and for less cost.

Avalanche supports a veritable cornucopia of decentralized applications, integrations, and tools. Among these are Avado, Avalanche Explorer, the issuance and compliance platform for security tokens called Securitize, and decentralized exchange for NFTs built by the NFT-focused investment firm, Polyient Games. With these great projects and more exciting updates in the pipeline such as the Apricot Upgrade, Avalanche is well on the path to achieving great things.

Next, let’s talk a little about Avalanche’s native token, AVAX. AVAX is used to perform various tasks within Avalanche and also functions in staking for its users. AVAX is also used for fee collection during transactions, as well as for incentives and related purposes. As at the time of writing. AVAX’s market cap stands at around USD 2,054,846,530.70. The coin has a circulating supply of 172,418,164 AVAX and a max supply of 720,000,000 AVAX.

Now that we know what Avalanche is, and what it does, we have to ask ourselves: What’s the final game plan of Avalanche? According to the Founder of Avalanche and Associate Professor at Cornell University, Professor Emin Gün Sirer in an interview with Medium’s Encode Club, he said that “Avalanche’s main idea is to make it possible to create digital assets that can be traded around the world at incredibly high speeds with very low latencies and in a transparent, fast fashion.” His team, which includes members like Kevin Sekniqi and Maofan “Ted” Yin, has collective experience from leading Fortune 500 finance and tech companies to high-growth blockchain companies. With such a roadmap, and an excellent team behind it all, the possibility of making their plans a reality definitely seems within reach. We can’t wait to see where Ava Labs and Avalanche go from here.

*Nothing in this article should be construed as financial advice and buy or sell calls.